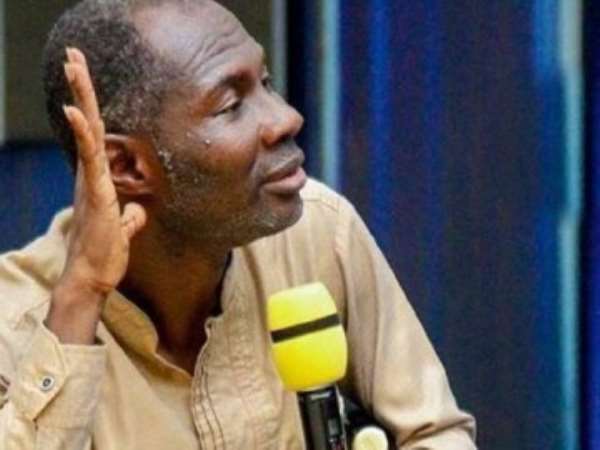 Some youths are angry because they followed the Prophesy of respected man of God Badu Kobi to bet their last dime on the wrong team.

The sports-loving fans are currently looking for Prophet Badu Kobi who predicted the winner between Argentina and Brazil in Copa America finals.

The man of God prophesied a win for Brazil before their match with Argentina in the Copa America finals in a video that dropped online.

According to Prophet Badu Kobi, the match was going to be tough but at the end of the game, Brazil was going to take the cup home.

Sports betting fans took the words of the man of God into consideration and stake their bet according to his prediction because he stated that the prophecy was coming from the spiritual realm.

Brazil was down by a goal to nil after the full 90 minutes making many people lose their bet. Argentina player Di Maria scored the winning goal at the 22nd minutes, putting Argentina on top of the game.

The boys vowed to beat the hell out of Prophet Badu Kobi or burn down his church for spoiling their bets.

They also advised him to stick to preaching about Jesus Christ and leave football out of his fake prophesies.