Sarkodie is not happy with Ejura uprisings, check out what he said 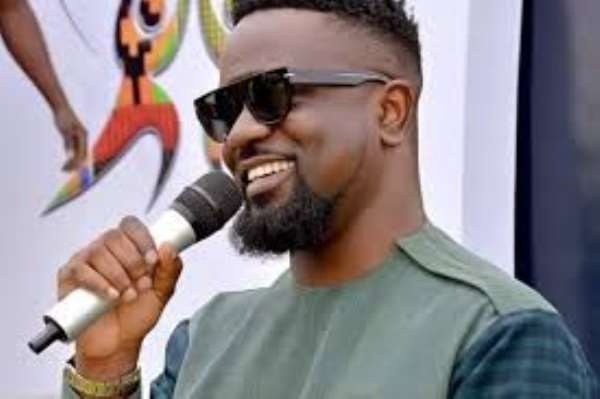 Award-winning Ghanaian rapper and music executive, Michael Owusu popularly known as Sarkodie has expressed disappointment at the looming security crisis in the country.

There is unrest in the country currently following the brutal killing of some young men at Ejura, in the Ashanti Region who were part of a group of young men and women that stormed the streets to demonstrate over the murder of one Mohammed Kaaka, a political and social activist who was beaten to death by some unidentified persons a few days ago.

A video that captured some horrifying moments when the military and police opened fire on Ejura youth leaving several indigenes severely injured with gunshot wounds and two lives lost.

In reaction, Sarkodie who was chastised on social media for keeping silent over the growing state of insecurity in the country after heavily endorsing the incumbent ruling party to Ghanaians ahead of the 2020 elections bemoaned that what is happening in the country is not the Ghana we preach to the world.

He said he is heartbroken by the circumstances we live in now.

He wrote on Twitter, "Definately not the "Ghana" we preach to the world".