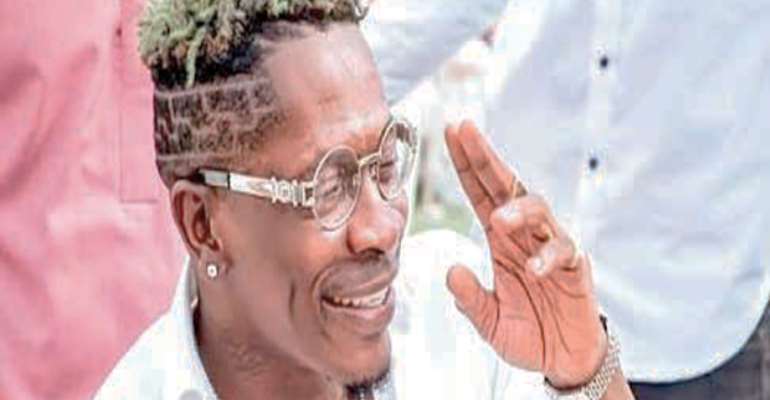 Already Shatta Wale was heavily bashed by netizens and even lead to some of his followers unfollowing him on social media.

Kevin Taylor has come in with his backlash, belittling and destroying Shatta Wale totally over his posts about the Ejura incident.

The radio presenter defined what the dancehall act did as childish and also labeled him as full of concert which he needs to stop because he is growing.