Fixing the country might take a while — Stonebwoy advices #FixTheCountry campaigners 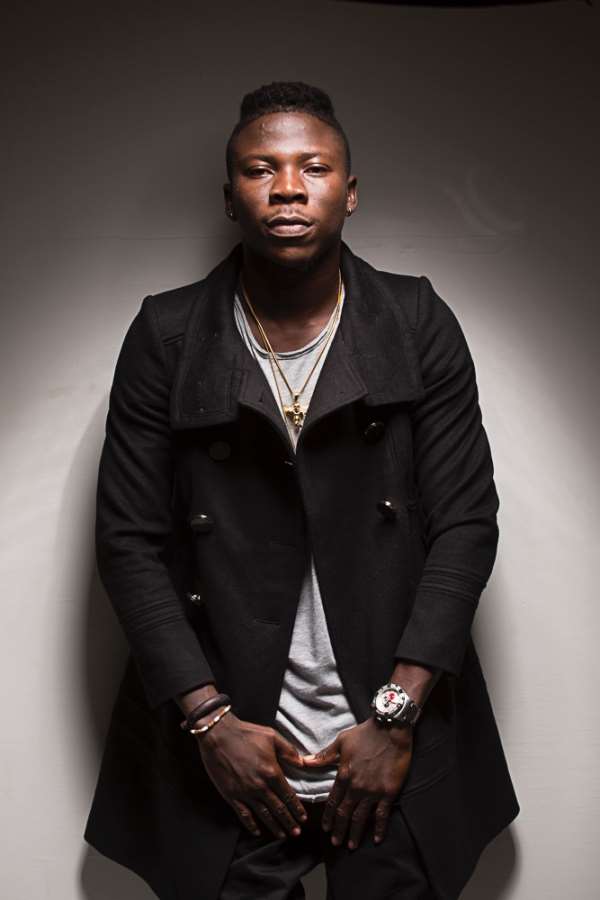 The #FixTheCountry campaign which has currently taken over social media and mainstream media has gained government attention as netizens and celebrities have also joined the calls for things to be done right to lessen the hardship currently faced by the youth in the country.

In an Instagram live video with Mr Drew and Adina Thembi, monitored by ModernGhana News, Dancehall artiste, Stonebwoy has come out to voice out his opinion about the fix the Country movement.

Discussing a number of issues surrounding the ongoing social media campaign with his colleagues, Stonebwoy asserted that in as much as he sides with the call for the country to be fixed, Ghana can’t be fixed instantly or just within a day.

He added that people should understand that fixing the country is a process and not an event.

According to him, in as much as people are expecting leaders to do the right thing by building infrastructure and fixing the systems, citizens are also expected to play their part by being disciplined.

German elections: what to expect
7 minutes ago