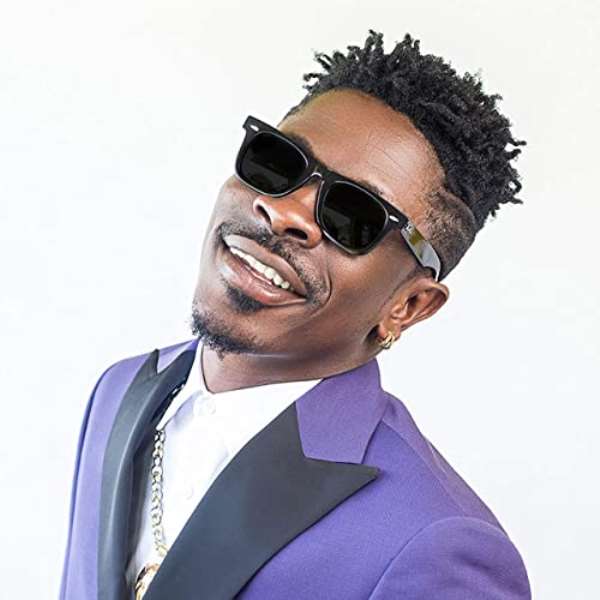 For some time now the #FixTheCountry protest and campaign has been going on, as citizens fight for their right to better development and stable economy.

Yesterday the Ejura incident where some protesters were gunned down, lead to many netizens speaking their minds on social media.

Shatta Wale made a series of posts yesterday, discrediting the #fixthecountry protest. The dancehall act felt the citizens needed to do more than just ranting on social media.

In a latest post, the dance act quizzed whether the one who started the #FixTheCountry protest wanted to bring war to Ghana.

He wrote, “It’s not fix the country

To encourage them to be rapid in their doings.

Whoever start this fix ting dierrrr ,why you want bring war

Cuz Twitter people can fight on the streets ooo

We all suffering my guy!! Ghana no easy but let’s respect the peace ”