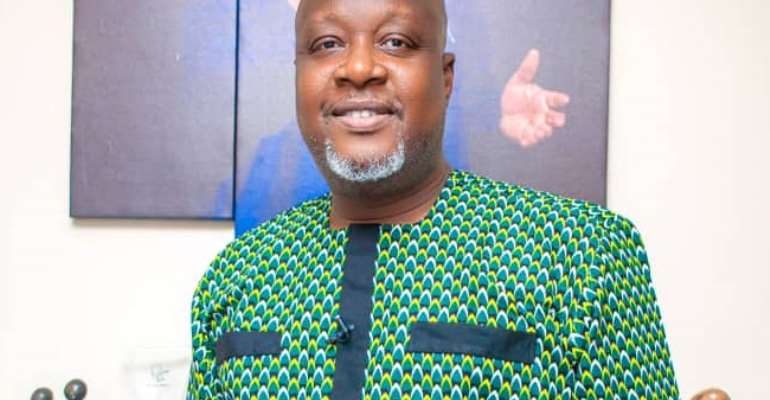 Multiple award winning journalist and host of Peace FM’s ‘Kokrokoo’, Kwami Sefa Kayi has disclosed that he does not believe that there is a film industry in Ghana.

Expressing his disappointment as he made a guest appearance on Peace FM’s Entertainment Review show over the weekend as monitored by sammykaymedia.com, the ‘Chairman General’ who used to be an actor back in the days revealed that he saw no future in Ghana’s movie industry hence his decision to be in the media because the media offered him opportunities and broaden his networks.

According to Kwami, there is nothing exciting in the film industry and asserted that what many people call a movie industry in the country is not, because the industry lack proper structures, which to him, if should have been in place, there would be a thriving film industry.

Sighting examples of the living conditions of some veteran actors, Kwami Sefa Kayi stated that, “acting in this country, doesn’t pay. It didn’t pay from when I was much younger. It is not paying today; it won’t pay tomorrow”.

He mentioned the likes of Fred Amugi, David Dontoh, Grace Omaboe, Grace Nortey, Irene Opare, Kalsoume Sinare Baffoe and others as the real people who should be celebrated and honoured if there is a vibrant film industry.