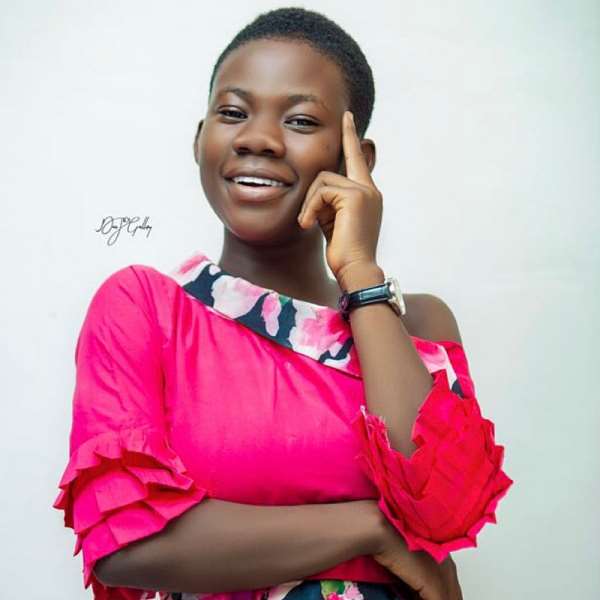 In an interview with Mr Bonez on 'Music Plus' on Kessben TV, she explained that growing up she listened to songs from these two gospel veterans and that remarkably influenced her to pursue gospel music as a career at a young age.

The 'Edin Bi Ayge Me' singer said it was a dream come true for her when she met Obaapa Christy and Piesie Esther for the first time and has even gone ahead to perform with them on the same stage.

Odehyieba Priscilla stated that she started singing in church at age 6 but took her ministry serious when she got discovered by her manager at age 10.

Odehyieba Priscilla, who happens to be in her final year at John Williams Montessori JHS in Kumasi, also disclosed that aside music she wants to be a fashion designer due to her love for fashion trends.