Chris Brown accused of hitting a woman in LA 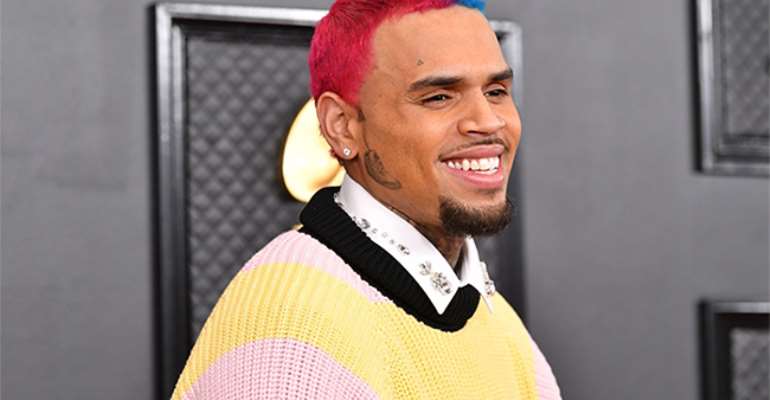 The R&B star, Chris Brown has been accused of hitting a woman after a row in Los Angeles.

Chris Brown, aged 32, is alleged to have struck the woman on Friday, June 18.

Officers were called to an area in the San Fernando Valley, southern California, at 7.30am local time, a spokesman for the Los Angeles Police Department said.

A crime report for battery has been completed and LA city’s attorney’s office will now consider whether to bring any charges.

The US singer wasn’t present when police arrived at the scene, the spokesman said.

Chris Brown’s representatives have not yet responded to Newsbeat’s request for comment.

The Grammy-winning artist received five years probation and a community service order for assaulting his then-girlfriend, Rihanna, in 2009.

In 2017, another former girlfriend – actress and model Karrueche Tran – was granted a five-year restraining order against him.