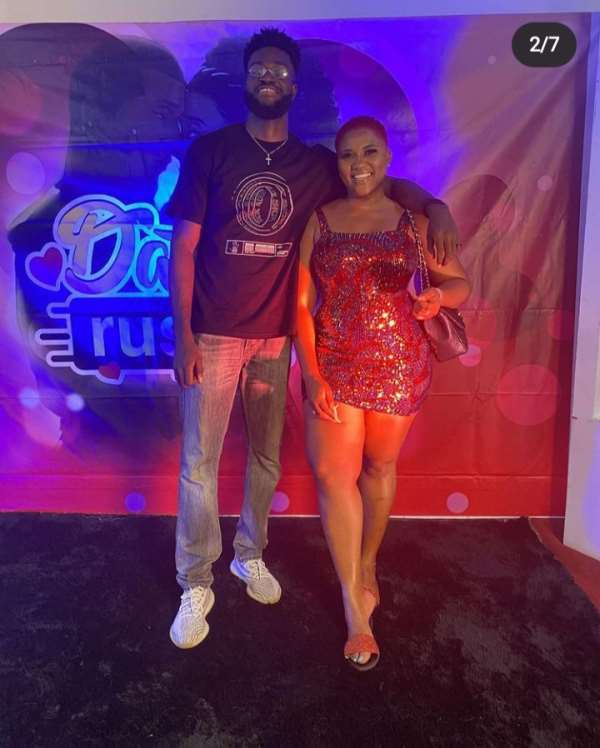 A short video of the show was shared on social media by Abena Korkor and Giovani.

The Mental Health advocate, Abena Korkor revealed that she chose Kodark for a date, but this comes as a surprise as many are already aware that the latter chose Bella in a previous episode.

The former presenter, who has been diagnosed with Bipolar Disorder, said she chose for the donation to be done at the Accra Psychiatric Hospital. She used the post to solicit more funds as the money, according to her, isn’t enough to be donated to the hospital.

She wrote; ”Fast forward, I will appear on Date Rush which shows on @tv3_ghana . @boy.kodark was my chosen date. We are supposed to make a miserly donation of 1000 cedis any place of my choice. I chose Accra Psychiatric Hospital. I hope the 1000 is increased, psychiatric hospitals deserve more. Our community, our nation deserves more from those who rip us off all in the name of “service Fuck all of you. Keep chasing the unimportant things in life.”