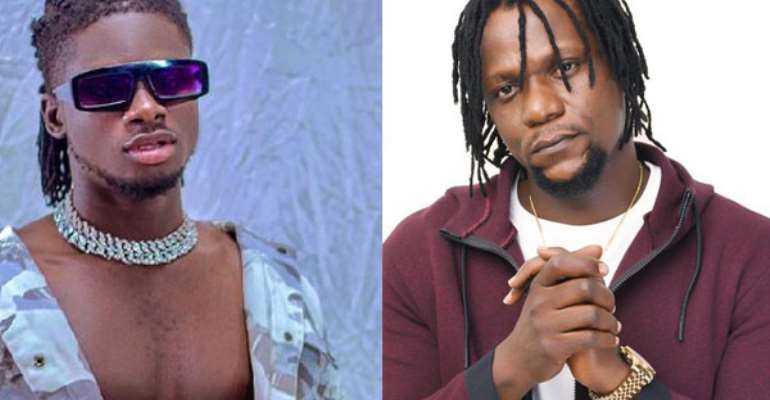 Oduma told NEWSONE earlier in November 2020 that, Kuami Eugene took his song, 'Show Body' and also re-worked on it without permission. He would therefore pursue the case until he is satisfied.

“I feel so sad. I am not happy and what he has done to me he has done it to a lot of people. I believe this is the time we should put a stop to this thing. He should have acknowledged me as the originator and owner of the song,” he said.

“You don't go and style my song and bring it back and say it's your song,” he added.

Essan released the audio file for his song in July 2020 and subsequently released its video in September 2020.

Mynewsgh.com reported that it sighted a suit against Eugene, and the Ghana-based Nigerian is demanding GH¢120,000 in damages.

He told the court that among other things, Kuami Eugene plagiarised his title and also used lyrics similar to his.

Oduma Essan stated that he wore a lion inspired outfit in his video and tagged himself the Lion of Africa. Meanwhile, Kuami Eugene, he added, also wore a similar outfit tagging himself the Son of Africa.

Essan stated that Eugene's 'Show Body', which was published without his consent, is “largely a reproduction and or duplication” of his original work.

The damages Oduma Essan is seeking, he stated, is coverage for video production, mixing, sound engineer, and promotion in both Ghana and Nigeria.