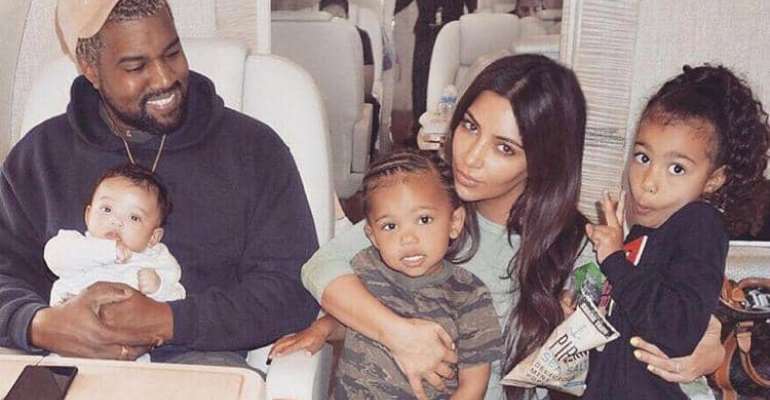 Kim Kardashian has gone public to tell her children's father, Kanye West that she still loves him.

Their marriage may have failed but it's clear Kim still holds love inside for West.

On June 8, 2021, Kim took to her Instagram page where she has about 227 million followers to pour out love for Kanye West on his 44th birthday.

It would be recalled that Kim Kardashian recently revealed how she feels about her failed marriage with rapper Kanye West.

In a recent episode of Keeping Up With The Kardashian, Kim Kardashian wept over her failed marriage with Kanye West.

She broke down in tears as she called herself a 'loser' and 'failure' for not being able to keep her marriage.

“He deserves someone that can go support his every move and go follow him all over the place and move to Wyoming,” she said.

In tears, Kim continued to say Kanye should “have a wife that supports his every move.”

Kim and Kanye produced four children through the marriage.