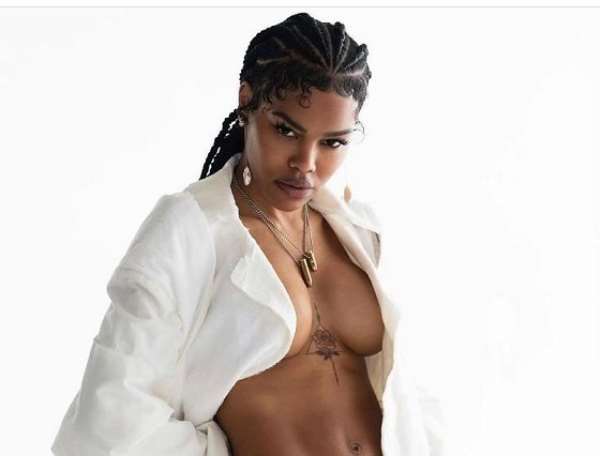 US Singer and songwriter, Teyana Taylor has has become the first Black Woman to be named the “Sexiest Woman Alive.”

Aside singing, Ms. Taylor is a songwriter, actress, dancer and choreographer.

It would be recalled that in 2015, she sealed a record deal with American singer, Pharrell Williams’ Star Trak Entertainment.

She later made her first national appearance on MTV’s My Super Sweet 16.