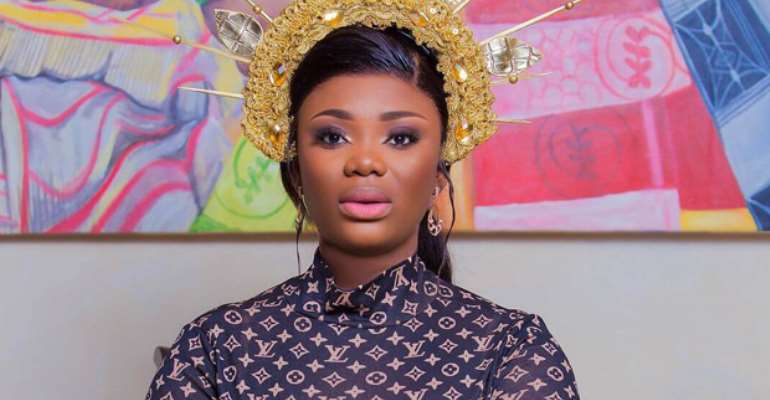 The late founder of The Synagogue, Church Of All Nations (SCOAN), she indicated as of 2011 had a net worth of 10 million to 15 million US dollars but he wasn't going to be buried with any of his properties.

That, she added, should be a big lesson to those who boast about owning properties.

The renowned televangelist died on Saturday, June 5, 2021, aged 57. Reports from Nigeria said he was found dead in his office after conducting a service in the church. The cause of his death is yet to be known. Many people across Africa and beyond have expressed shock over his death.

“I just came from church and I have been thinking about something, I believe it's something we should all ponder on. So I chanced upon an article on Facebook saying that TB Joshua is dead and I quickly went to google his name and Forbes in 2011 reported that his net worth is 10 to 15 million US dollars. He is dead, he is gone. He has left all this wealth behind. Now people who go about bragging and boasting that I have three (3) cars, I have a house, I have five (5) houses, I have that, I believe you will take a cue from this that if you die today you will not be buried with any of your assets. Be humble, there is more to life than you see. Know that there is death, and then one day you will die,” Akua said when she reacted to the unfortunate death of TB Joshua.