Abena Korkor blast Ghanaians after listing celebrities who 'chopped' her 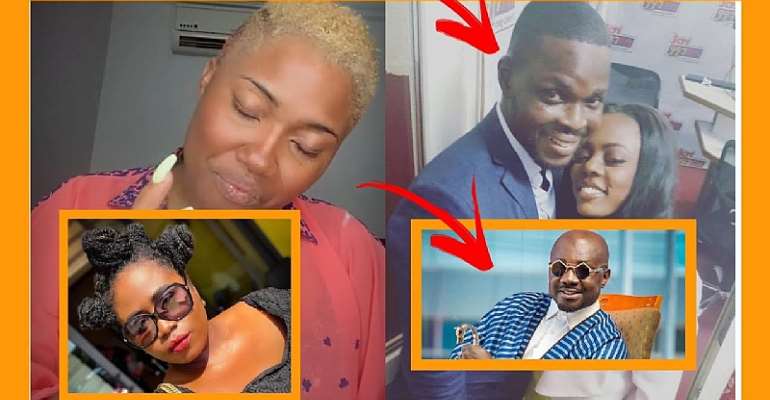 Abena Korkor had one of her manic episodes last two days in a new video she revealed some male personalities who she has slept with.

Topping the new list was Eugene Sarfo Nkansah popularly known as Nkonkonsa. She said Eugene is a good licker and has been stalking her and sending messages to her instead of concentrating on his wife.

Abena Korkor has reacted to the video in a new video where she was overwhelmed with the reactions.

According to her, instead of Ghanaians paying attention to her mental disorder they are rather focusing on the list.