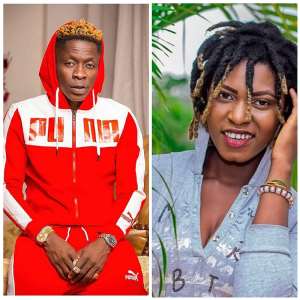 Abbi Ima, a rising Ghanaian singer, songwriter, and performer, has announced her engagement to Shatta Wale.

According to her, Stonebwoy is happily married, so as Sarkodie, but Shatta Wale is not yet married for which reason she is the next in line to marry him (Shatta) as soon as Ghanaians see them together.

It has not been known to us how Shatta Wale and Abbi Ima are related, but she claims to close to the Dancehall King.

Since Shatta Wale's breakup with his baby mama Michelle Diamond, also known as Michy, the Dancehall King's love life has been on the decline.

Many have speculated as to when he will marry, given that he has everything going for him, but the Melissa hitmaker has revealed that he is not in a hurry to settle down and will do so when the time is right.

However, in an interview with DJ Carlos on Fiila FM, a Tamale-based radio station, the songstress revealed that they are planning to marry soon.

Abbi Ima not quite churned out a new piece with Fancy Gadam titled ‘Give Me Love’.

Professing her love for her partner, in the song the Kintampo-based musician revealed what she will be doing for him.

She questioned if ‘Mr. Beautiful’ won’t be her baby—because she’s falling for him.

Latest Photo Reports
Catch up with all the political quotes from our politicians.
Advertise here
More from Industry News
ModernGhana Links
Shatta Wale, Wendy Shay, Tinny and more shutdown Asafotufiami
‘He acted immaturely, he shouldn't have said that’ — Sista Afia reacts to Ayesem’s claim of being her ghostwriter
Kizz Daniel arrested after failing to perform in Tanzania
TOP STORIES