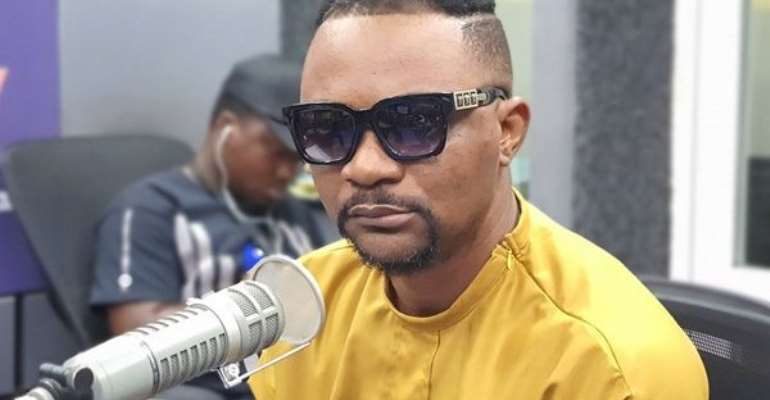 Showbiz pundit Mr Logic has labeled Yaw Yong’s songs as senseless asking him to take his books perhaps WASSCE with all seriousness.

According to Mr Logic, Yaw Tog has the talent and the zeal but lacks sensible lyrics in his music.

“Yaw Tog doesn’t make any sense in his songs,” he told Andy Dosty on Hitz FM on Friday, May 28. “I will say this and I’ll say it on authority without any insults. It doesn’t mean that he is not talented. There’s a difference between talent and making sense.”

He said he respected Yaw Tog’s mother when she encouraged the rapper to go back to school despite his fame.

“I respected his mother when I heard her say that he should go back to school. That’s how I knew that this boy can become something. If you should go and listen to Yaw Tog’s songs, what is inside?”

When asked if American trio Migos also make sense in their music, he argued that: “Are you saying Migos don’t say nothing? The Migos are actually singing to you the street hustle in New York. You can’t tell me that Migos say nothing in their songs. At the end of the day, we are not in America.”