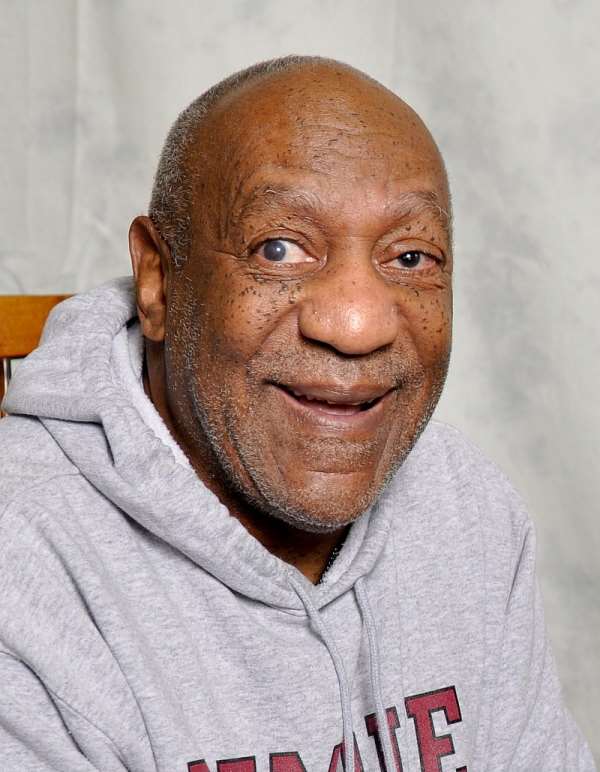 US comedian, Bill Cosby was denied parole in his sex assault case this month due to his failure to complete a prison program for sex offenders, the Pennsylvania Parole Board has said.

Cosby, 83, was convicted in 2018 of drugging and sexually assaulting Andrea Constand at his suburban Pennsylvania mansion in 2004.

He was later sentenced to three to 10 years in state prison.

The comedian isn’t eligible for release until Sept. 25 at the earliest, but the board starts interviewing candidates three to five months in advance and spoke to Cosby by video conference on May 7, board spokeswoman Laura Treaster told the NewYork Daily News on Thursday.

Laura Treaster said they denied his parole following the interview.

In a letter detailing its decision, the board cited Cosby’s failure to complete the therapy, failure to develop a parole release plan and a “negative recommendation” from corrections officials.

The next time Cosby goes before the board, officials will look to see whether he has “successfully participated in/successfully completed a treatment program for sex offenders and violence prevention,” the letter shared by Treaster said.

Cosby’s longtime spokesman, Andrew Wyatt, said the decision “was not a surprise” after Cosby refused to participate in what he called a “sexually violent predator” course.

“Mr. Cosby has vehemently proclaimed his innocence and continues to deny all allegations made against him,” Wyatt said Thursday.

“Today, Mr. Cosby continues to remain hopeful that the Pennslyvania State Supreme Court will issue an opinion to vacate his conviction or warrant him a new trial.”