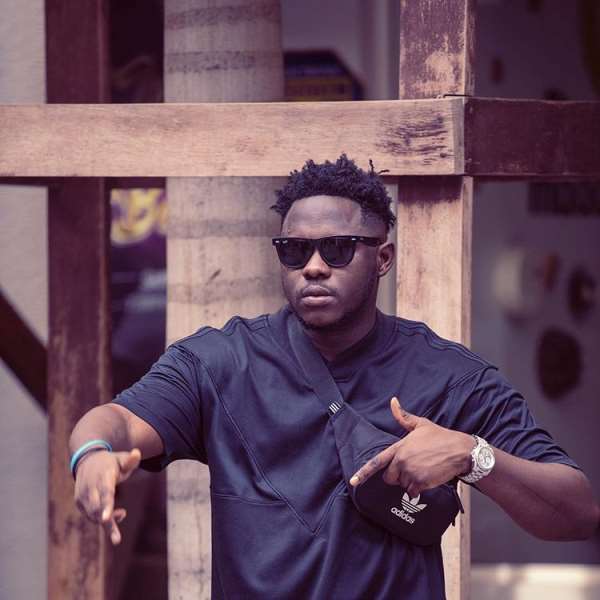 Ghanaian rapper Medikal has revealed that he was heavily drunk on his wedding day and didn’t realise his wife had fainted.

In March when the two lovebirds got married, they caused panic when Fella Makafui fainted.

According to reports, Fella Makafui alerted the MC to announce they would be leaving the stage when she felt tired. The actress held on to Medikal for support and waited to leave the stage. However, a few minutes after that, she fainted in the arms of her groom.

Reacting to the event on Kingdom FM, Medikal stated that he was not aware his wife was about to faint because he was drunk.

According to Medikal, it was a memorable day for him so he drunk to a pulp to enjoy the day.