I'm the father of Hiplife — Rockstone speaks up 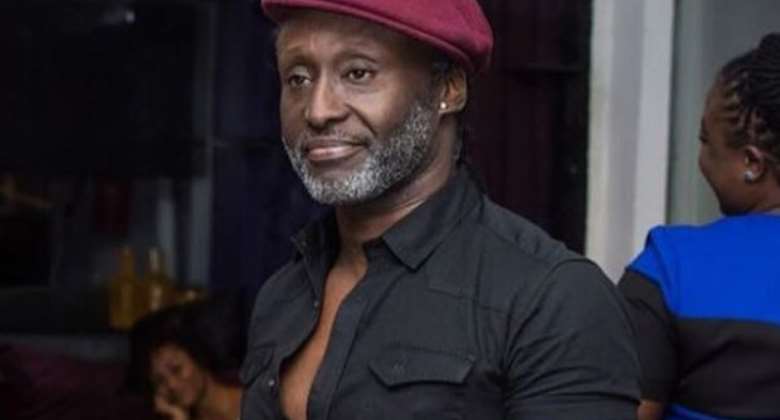 For two decades, music lovers in Ghana have always hailed Reggie Rockstone as the ‘father’ of Hiplife.

In Ghana, aside highlife been an official genre, Hiplife since 1998 has been a very strong genre the country has known and loved.

Several artists like TH4Kwages, Ex Doe, Pricky, Terry Bonchaka, Castro, Obrafuor, Obuor amongst several others who did not take on the genre but blazed the trails and mastered it and sold it out to the world.

However, several school of thoughts and some entertainment pundits and critics have constantly disputed the fact that the genre was not started by the ‘Oseikrom President’.

Though the legendary Ghanaian rapper has been credited for fusing Hip Hop and High Life to create the genre, the likes Zapp Mallet and Panji Anoff, both renowned music producers, challenged reports of Reggie Rockstone being the founder of Hip Life.

In 2015, Zapp Mallet said, "when Reggie Rockstone came down from the UK, he came with his partner and they both had the hip-hop culture which was sweeping all over the globe as it were at that time and some of us thought that we could go to our root, our heritage and do something Ghanaian, more African and merge hip-hop with our identity".

"An identity that will project the Ghanaian culture so Michael Kuku who was an instrumentalist then and I decided to name that class of music hip-life and it worked," the ace record producer added but his comment didn't sit well with Reggie Rockstone who fired him and apologized later.

The conversation popped up again during the "Maka Maka" rapper's conversation with New York-based event promoter and media personality, Afrobeats Kween for Glitteratieent, where Reggie Rockstone said anyone who says he didn't originate hip life is a liar.

"They are lying and they know they are lying, if I wasn't here live looking good, they will probably lie on me ... there's nobody out here that don't know Reggie Rockstone set it up, I didn't just set it up, I am still here doing stuff," he said.

The father of 4 emphasized that "my mother used to say even if you didn't create Hip Life, you would have been the creator of Hip Life, ain't nobody put in work like I did. As to where they heard the two words, Hip Life, they can never tell you otherwise, is in only one song "Tsoo Boi". Tsoo Boi is the first time you gonna hear those 2 words".