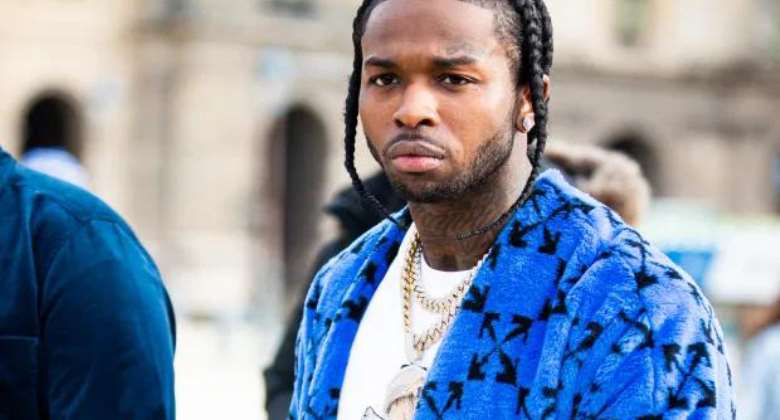 The Los Angeles Police Department has revealed that the late American rapper, Pop Smoke, aged 20, was murdered by a 15-year-old during a home invasion robbery in February 2020.

According to the New York Daily News, LAPD Det. Carlos Camacho revealed that the teenager was one of the five people arrested in connection with the rapper's slaying, which occurred following a home invasion.

Canacho said they stormed Pop Smoke's rented mansion in the Hollywood Hills on Feb. 19, 2020, and tried to take his Cuban link chain, but only got away with the diamond-studded watch, which they later resold for $2,000.

He further revealed that the unnamed 15-year-old defendant admitted to pulling the trigger during a recorded interview.

“The teen admitted that he shot the victim three times after they got into a fight.

“He said he shot him on the back. He said that when they got inside, the deceased was in the shower naked.

“Pop initially started to comply. However the rapper fought back but was rushed by the robbers who pistol-whipped him before the 15-year-old shot him,” he said.