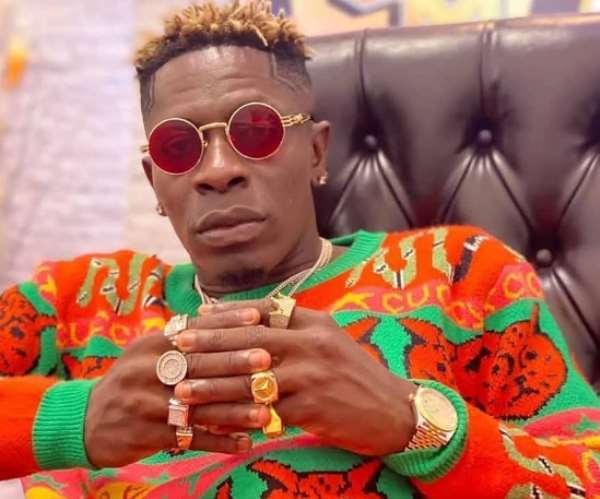 Dancehall artiste, Shatta Wale, has announced plans of quitting social media for a while.

Though he failed to state reasons why he intends to stay off social media for a while in the tweet, he stated he is embarking on the journey due to personal reasons.

“I am going off social media from April 26 due to my own reasons. Thank you and I love you all,” he said in a tweet.

Shatta Wale recently announced his retirement after the release of his upcoming album.

In a post on Twitter, Shatta Wale said he will say goodbye to music after the release of his GOG album.

He also said he has made so much money he will be venturing into other businesses. He wrote, “This #GOG album will be my retirement album. Made enough to go into new businesses and create employment for those who still want to follow the course.”

The award-winning dancehall artiste, who announced his presence in the music industry in 2004 with his hit song titled 'Moko Hoo', has released over 200 songs comprising reggae, dancehall and afrobeats.

Shatta Wale has won over 50 other awards and nominated for about 33 awards.

Compared to other artistes, Shatta Wale, who is also the Chief Executive Officer of Shatta Movement (SM), is arguably one of the richest artistes in Ghana. Like other major artistes in Ghana, his primary sources of income are performances and streaming revenues, brand endorsements among others.