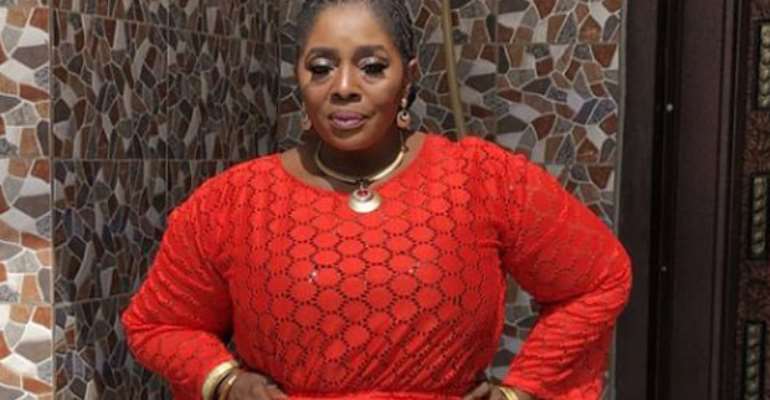 The Dailypost reported that months before she was diagnosed of her kidney ailment, Ada had accused Nigerian Prophet Odumeje of conniving with popular actress Rita Edochie and others to stage miracles.

She later became ill with renal failure and was confined to a wheelchair. This has got many people to believe it was because of her outburst against the prophet.

As a result, she went to plead for forgiveness from Prophet Odumeje and Rita Edochie. Her family took her to Odumeje's Church to beg for forgiveness.

Odumeje had earlier vowed not to forgive her but yielded to pressure and forgave her. The actress also forgave her but it was too late. That could not save Ada from death. A lot of Nigerians have since been attacking the actress and the prophet over Ada's death.

Others are also torn between whether to believe if she was indeed killed by the two personalities she accused or it was a natural death.

“If it's true that Ada Jesus is dead, then I hope Odumeje, Rita Edochie and Desmond Elliot are finally happy,” one @Deaconmegoro tweeted.

“Don't believe Odumeje and Rita responsible for death of #AdaJesus but they should be legally punished for their comments when the poor girl was seeking forgiveness, come to think of it, if it's a poor witch who made such confessions, people would've stoned her to death,” @Nasirudeen also said.