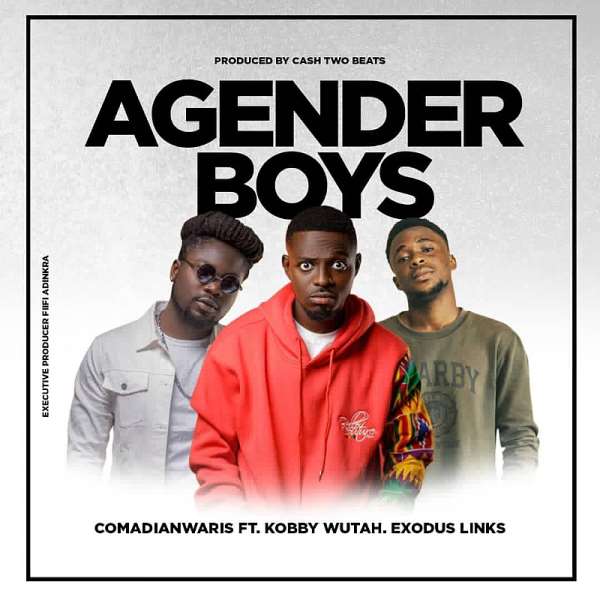 The long and much-awaited single AGENDA BOYS from the camp of multiple Award-winning Ghanaian Comedian, Abdul Waris has been released today.

This is also a song produced by CASH TWO Beats and it forms part of the maiden album of Wutah Kobby dubbed "Abokobi".

The 18 tracklist album is termed maiden because it is the first album of Wutah Kobby after the split of the Music Duo Wutah (Wutah Afriyie and Wutah Kobby).

Check it out here: