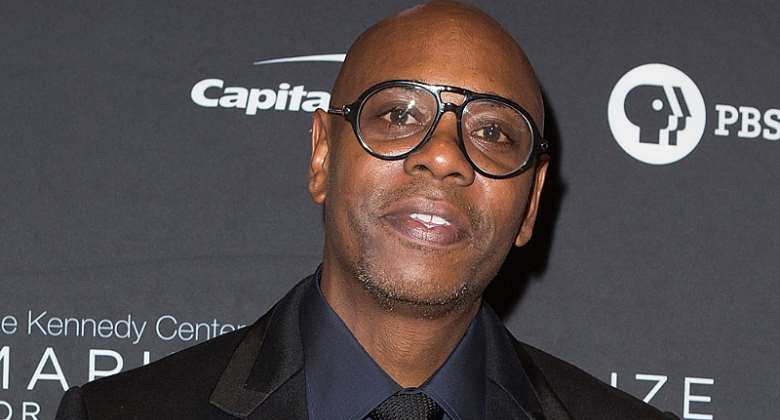 A few months ago, Stevie Wonder disclosed to Oprah that he has plans to permanently relocate to Ghana because he is tired of racial injustice in America, adding that he can’t watch his great-grandchildren beg for respect and value.

Following in the footsteps of Stevie Wonder, David Chappelle said he will also relocate as soon as Stevie does.

“Stevie Wonder said in the press recently that he wanted to move to Ghana,” he told model Naomi Campbell. “Those of us in the room did know Stevie personally. He said his thing many times over the years and we know it. But the last time he said it, what he said is: 'I'm moving to Ghana so that I can be valued and respected'.”

He continued: “And you know you have to think as a Black American, who amongst us is more valued and respected is Stevie Wonder and the idea that he will feel this way at this stage in his life and career. He goes on to say 'I'd do this for my grandchildren so they don't have to worry about it.’ I'm going to say the same because clearly, this is going to last for the foreseeable future.”

He said he will follow Stevie Wonder to Ghana but will come by himself and would do this for Stevie.

“And to see him decide to make the move, I wanted to go...Stevie is the soul of American culture and when the soul leaves the body, this thing is dead. I'll follow him over there but I'll go myself. I'll do it for him.”

Watch the interview below.