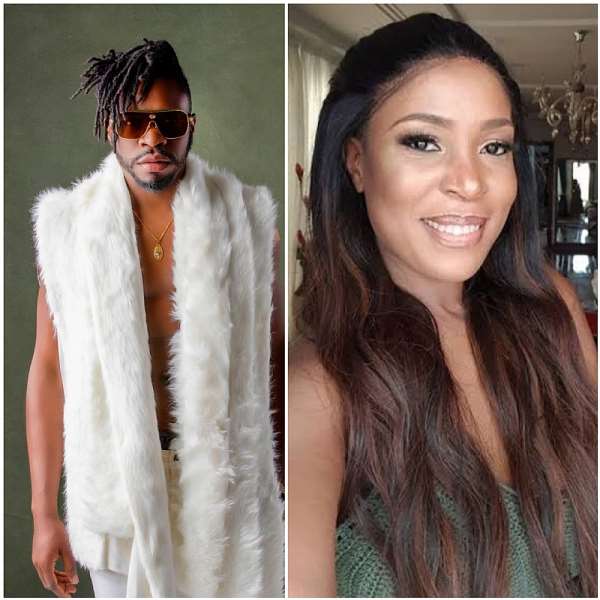 Nigerian-American-based singer Denzel Oluwafemi Adeniyi better known by his stage name Shizem has declared his unwavering love for millionaire blogger and mother of one, Linda Ikeji.

Speaking with DAILY POST, Shizem specifically said he wants to marry the millionaire-blogger.

The 33-year-old hit maker, popular with his hit song 'for me' said this while talking about his relationship status.

"As an artiste, we try to keep our relationship out of social media. Of course we all deserve that one person that makes us feel special.

"It might be surprising but I have this attraction for Linda Ikeji. I love her really and would like to marry her," the singer said of the 40-year-old blogger and singer mother of one.

"Despite everything she has been through she still manage to stay positive and build a successful career for herself," he said."

Speaking further, he added," I believe every woman needs to be appreciated. I see lately most people celebrating Ngozi Okonjo-Iweala for her recent achievements as Director-General of the World Trade Organization and for the husband, I can imagine how proud he would be for his wife.

"Likewise, I want such woman who not just believes in my dream but is also working hard in her craft so we both achieve success together."