Why are Ghanaian celebrities and icons missing on Forbes Africa Icons’ list? 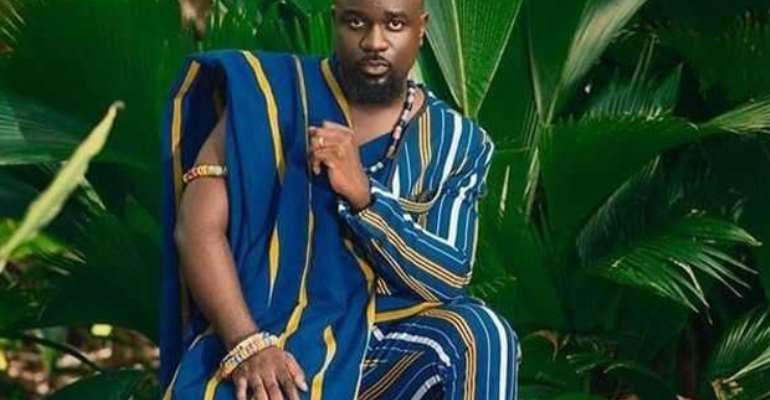 Ghanaian celebrities and icons are conspicuously missing in Forbes Africa's latest list of '100 Icons from Africa.'

As part of Forbes Africa's magazine hundredth issue since its inception in 2011, it decided to curate a list celebrating incredible ideas, inventions, and influential role models that have spelt Africa's growth over the last decade.

The methodology used for the list included scouring the African continent, through extensive desktop research and phone and Zoom interviews, to determine those worthy for each component of this monumental list. This covered categories such as innovations, inventions, and icons.

The icons category captures African showbiz personalities who have made considerable impact and enthralled the world with their exemplary works.

Majority of those who made the list are Nigerian and South African celebrities.

No Ghanaian showbiz personality made it to the list. But according to Forbes Africa, “there are still countless other pioneering individuals and creations that have contributed to their industries in similar or more measurable ways, and they will no doubt continue to be featured in the pages of the issues to come.”