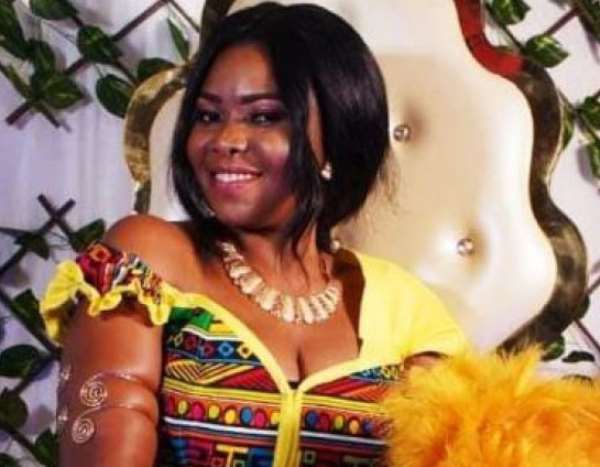 Gospel artiste, Deborah Akoto, says she wouldn't mind performing at clubs or pubs, as she believes those are the places where gospel music should be heard.

According to Deborah, who is currently making waves with her 'Abamu Awie' single, gospel musicians should be ready to perform on any stage that would win souls for Christ.

She emphasised that preaching the gospel through music remains the core duty of every musician, and therefore she doesn't see the need to turn down an offer to perform at a local club or pub.

”We do all gospel music for all human beings regardless of whether you are a believer or a non-believer. So I wouldn't mind performing in a club, casino or pub where people who go there are often touted as non-believers,” she said.

According to her, ”These are the places we should be targeting as gospel acts and not only churches, and once our music reaches the clubs and pubs we would be able to win souls for Christ.”

When asked about whether female artistes could date their managers, she said, ”There is nothing wrong when your manager proposes to you as a female musician. If only there would be understanding between the two, I think they can work and love each other.”

Deborah Akoto is expected to release her first debut album later in the year.