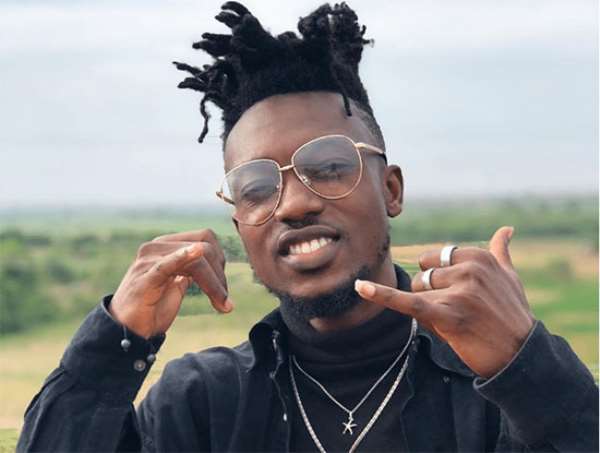 Ghanaian musician Armstrong Affum known in Showbiz as Dadie Opanka has joined many well-meaning Ghanaians calling on the government to ban money rituals and juju advertisements on national television.

Opanka took to his Twitter page to register his displeasure on the rate at which Mallams and other spiritualists project money on various media platforms, saying, such advertisements are not safe for the youth.

He wrote “Those money rituals and juju advertisement shud be banned on TV….this issue needs to be addressed formally to curb any future consequences.”

Many Ghanaians have called on the government to ban money rituals and juju advertisements following the murder of a ten-year-old boy by two teenagers in Kasoa for money rituals.