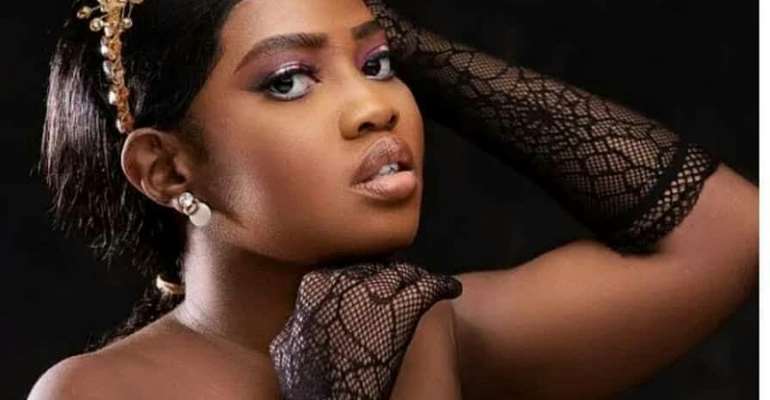 The deceased identified as Vida Ekumah was a final year student of the University of Cape Coast.

She reportedly died after complaining she was sick.

According to sources, the late Vida was sent to the hospital but died at the hostel some hours after she was discharged.