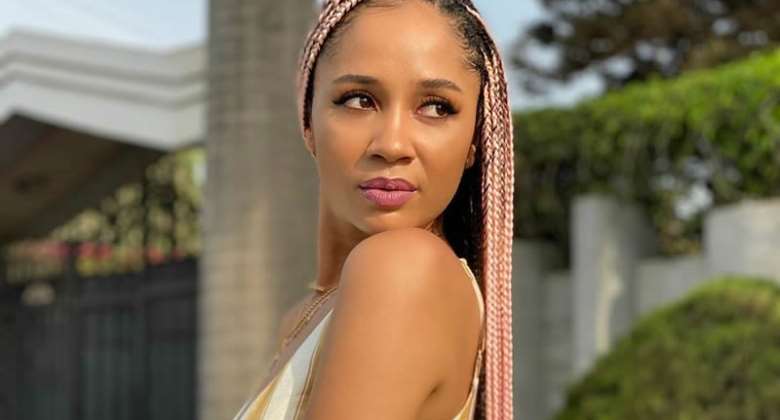 Ghanaian songstress, Sister Derby Born Deborah Owusu Bonsu has stated categorically that her past romantic relationship with rapper Medikal wasn't the best as it appeared.

The 'African Mermaid' made these claims during a live video where she was addressing certain issues and decided to throw light on the once most talked about romantic relationship three years ago.

The songstress also revealed in the video that she decided to opt-out of the relationship based on self-respect.

For the purpose of education and clarity, bombaclat is Jamaican slang equivalent to “douchebag” or “motherfucker,” often used as an interjection to express disgust or dismay.

Check out the video below;