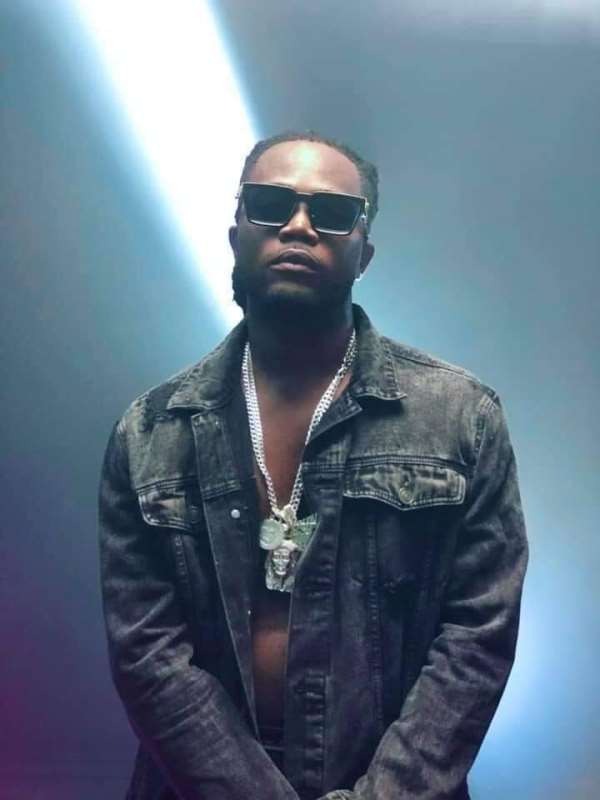 Fast-rising Reggae and Dancehall music star, Kahpun has given Higher Height Army and Shatta Movement fans something to jubilate about when he hinted at a collaboration with SM boss Shatta Wale.

The information was revealed during an exclusive interview on Darling Top 30 Countdown, a music chart program on Angel Broadcast Network's Darling Fm in Cape Coast.

He was asked whether there's any possibility of him working with Shatta Wale in the near future and this is what he said,

"I have no problem with Shatta Wale, He is still my big brother in the music industry. I respect him, I respect his works. Shatta Wale is also cool with my management and it shouldn't surprise anyone if I feature him on my song tomorrow." he concluded.

Kahpun is a Hunta Productions and Red Panta Productions signee, who has already worked with Stonebwoy on "Makeup", a Dancehall joint that was very popular last year.

He is currently promoting three hot singles, "Dem Vex", "Still I love you" and "Active". 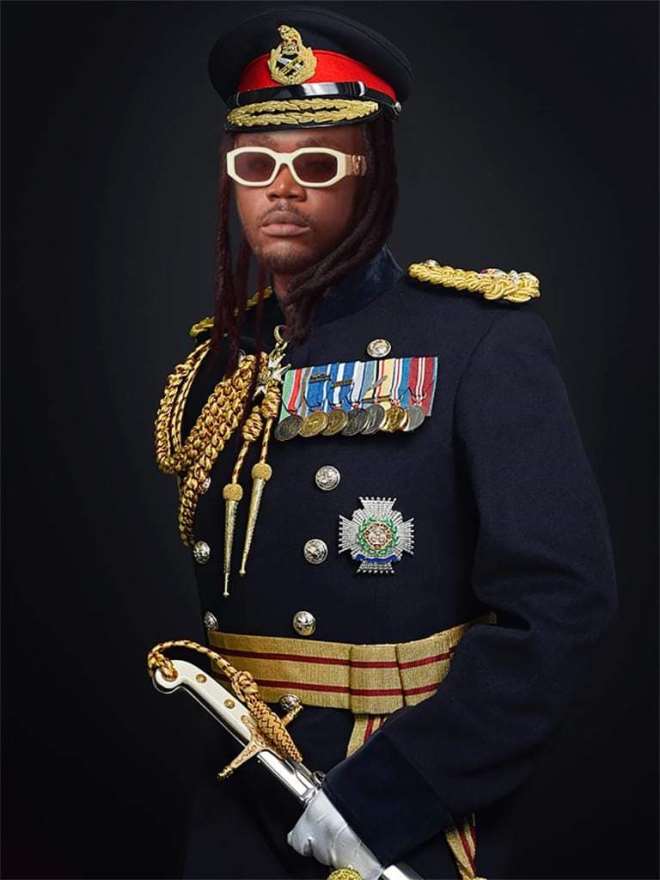