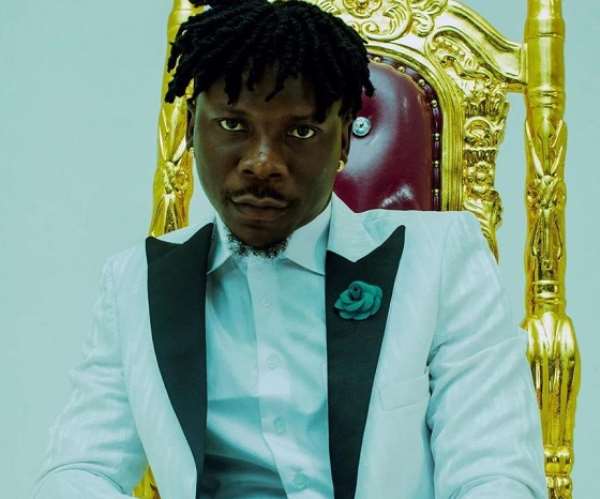 The album also featured talented international artistes such as Mavado, Buju Banton, Busy Signal and a host of others.

Stonebwoy is the only guest artiste who is a non-Jamaican artiste to be featured on the album.

Sean Paul recruited Stonebwoy on the remix of his song, 'Guns of Navarone', which also featured Jesse Royal and Mutabaruka.

Sean Paul, in an online interaction, noted that there are some artistes outside of Jamaica who are doing dancehall but they don't really portray the authentic dancehall songs.

“Some artiste don't even admit what they do is dancehall – they just create the impression that they are being creative, but Stonebwoy travels all the way to Jamaica for his productions, which means he respects the authentic genre created at the roots and I respect that,” Sean Paul said.

Sean Paul added that he has read a lot about the Burniton Music Group Boss and he likes how he does his style of music and truly admires him.

BEATWAVES gathered that ever since Stonebwoy joined the music industry, he has won the hearts of many music lovers in the country with his singing skills and stage performances.

His music attracted a large fan base across the world, having staged performances in UK, USA, Australia, Italy, Holland, among others.

He has also shared stage with international acts such as Lauryn Hill, Alkaline, Busy Signal, Popcaan, Morgan Heritage, Wizkid and a host of others.

Stonebwoy has also worked and performed on a number of local platforms alongside a number of celebrated Ghanaian artistes.