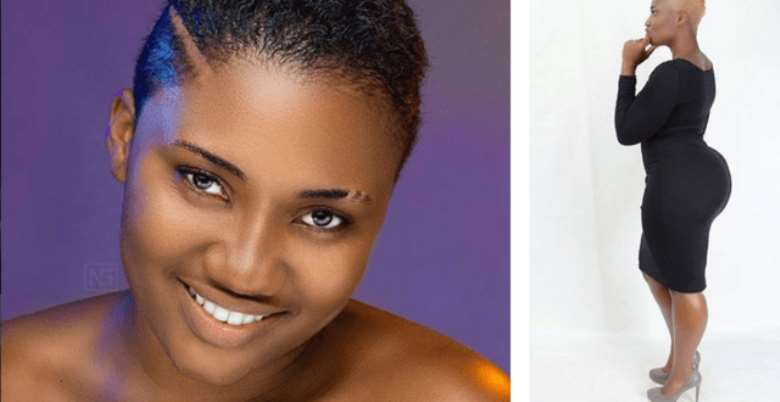 Abena Korkor Addo, a former student of UCC, now a worker at TV3 has blasted her colleague Giovani Caleb for lying that he never had any intimacy with her!

Weeks after the interview, Abena Korkor has taken to social media to call out Giovanni for not being truthful.

She also indicated that although she has some psychological issues, Giovanni should not take advantage of that to lie.

According to her, Giovani Caleb has lied because he indeed slept with her so he should man up to accept it!

In a video that has since gone viral on social media, Abena Korkor has freed her chest!!

Hottest Photo Reports
Catch up with all the political quotes from our politicians.
Advertise here
More from Exclusive News
ModernGhana Links
'I once ate faeces before I was given food' — Celestine Donkor recounts cruel treatment by former madam
Shocking: Netizens blame baldness on too much Gob3, lack of breast milk
I fall in love quickly but always ends up heartbroken — Salma Mumin narrates bitter experience
TOP STORIES