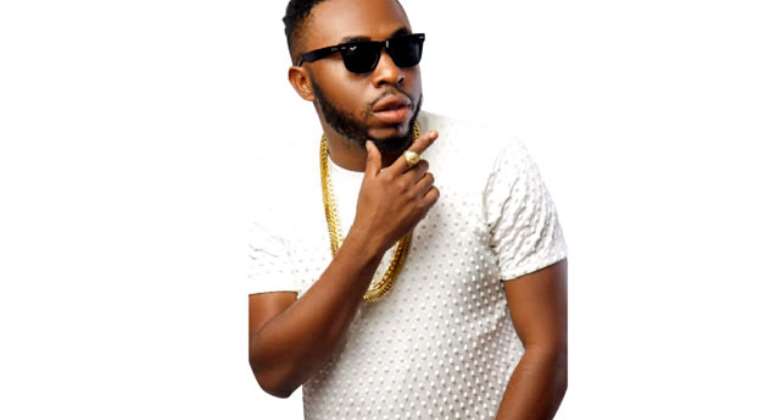 Nigerian popular producer Samklef on social media said he is one of the reasons why afrobeat is international today.

Samklef said this on Twitter on Sunday, March 7 as he revealed that he created the sound behind afrobeat.

He also asked people to respect him for giving them the sound while stating that he deserves his credit now that he is still alive.

“I’m one of the reasons why afrobeat is international today. I created the sound. Respect me. I still dey alive,” he tweeted.

However, some social media users have disagreed with the producer, as they said afrobeat has been alive before he came into the music industry.

Lack of toilet facility in a school causes pregnancy of 15-y...
22 minutes ago