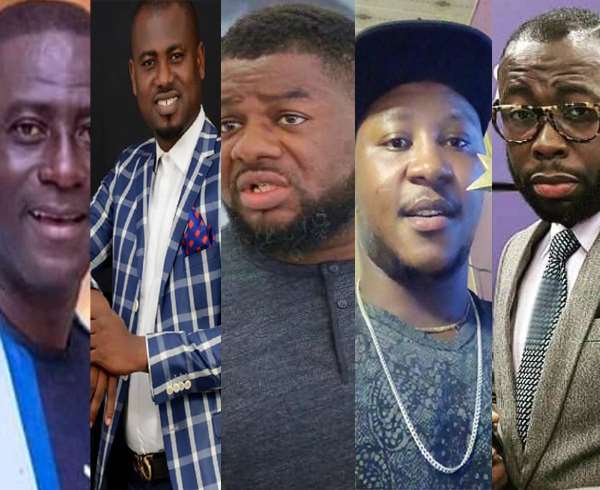 Organizers of the annual Foklex Media awards has officially released the nominees for the 10th edition.

The award scheme commenced in the Ashanti Region and later evolved to other regions which have apparently become a National Scheme.

According to the Chief Executive Officer Mr Frank Owusu, Voting commences on 22nd March 2021 and the Main Event will come off at the National Theatre in Accra on 24th April 2021.