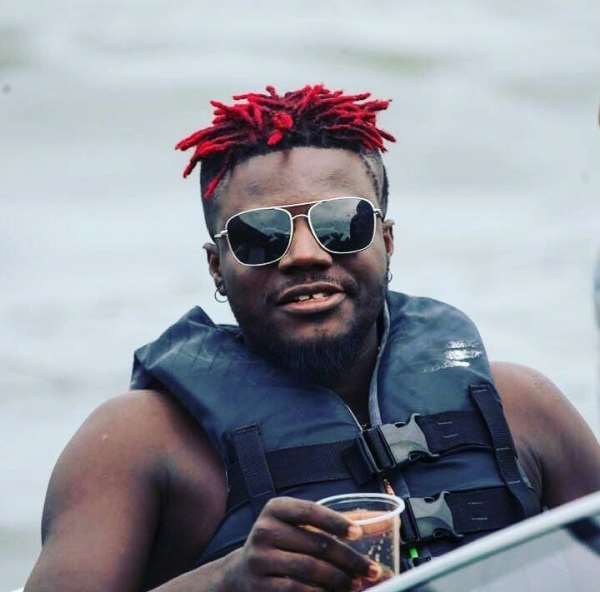 Since the demise of the dancehall diva, many rumors have been speculated as to what led to her sudden death. While others say she died as a result of her father’s occultism, others also say she died because she was enjoying the shine of most musicians in the industry.

Pope Skinny, who claims God has given him a revelation about the ‘Maame Hw3’ hitmaker’s death said the lesser gods in her village killed her after engaging in a dirty game with her female friend which is against the laws of the land.

According to the former SM Militant, Ebony made love to her female friend who she died with when they visited her mother and so the gods of the village killed her and the friend because they hate lesbianism.

He made this revelation while commenting on the recent debate among Ghanaians as to whether to legalize lesbianism, gay, bisexual and the rest.