Davido tell fans how he started as a broke man 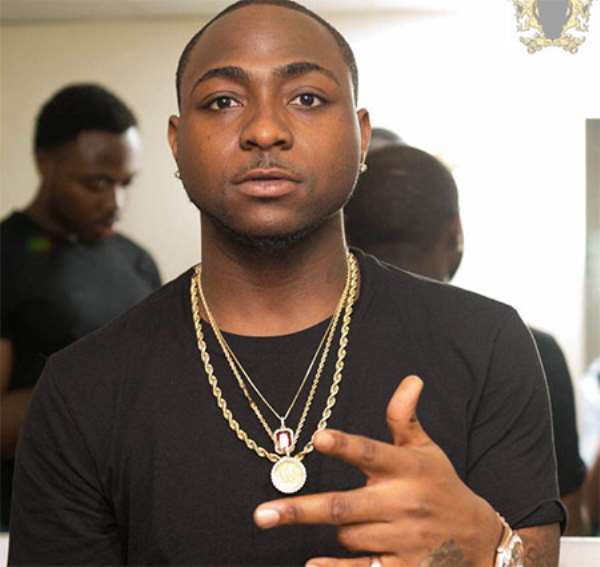 Nigerian musician Davido aka David Adeleke has always been tagged as a rich kid who never lacked, but he says life has not always been rosy for him.

The 'Aye' crooner made this known when he recalled days when he and his brothers lived without money after he visited his old apartment in the United States.

According to him, the old apartment brought back old memories of hardship days.

He said at that point in time, what was left of him was the dream he had to make it big.

Davido said 12 years later, he is now a millionaire and fast approaching becoming a billionaire.

He tweeted, “Damn I went to my old apartment where I used to live 12 years ago with Sina and B red!

“As hard as it is to believe … we had no money, no support just us and a dream!! 12 years later! We millions in! Road to a billion!!! We thank God!! Never stop believing!”