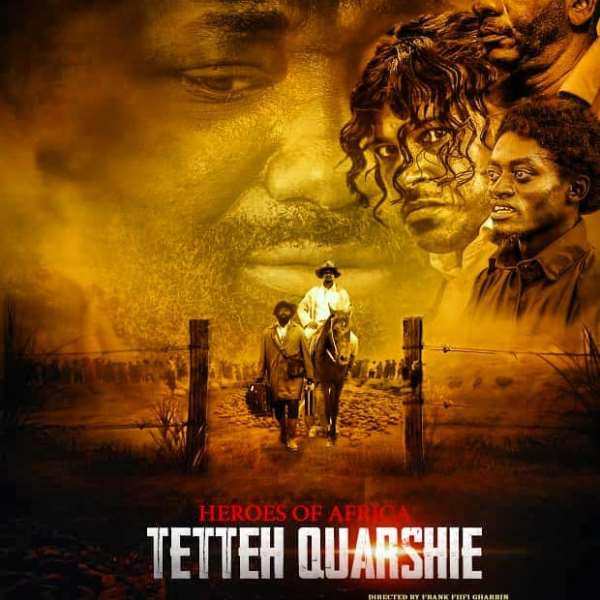 Netflix, is undoubtedly the world's biggest digital platforms for producers to get their movies featured on their movie chart.

In 2020 the Ghana Movie industry saw about six movies been featured on Netflix movie charts which trended for over a month.

AloeVera, Stryke among other eight Ghanaian movies have been predicted by movie lovers to hit the world's biggest digital platforms, Netflix online in 2021.

In 2020 the Ghana Movie industry saw about six movies been featured on Netflix movie chart increasing our movies on Netflix to nine as against Nigerians with over 50 movies.

Ten Ghana's movies are likely to be featured on Netflix 2021 movie chart considering their criteria.

Aloevera produced by Peter Sedufie, talks about two families fiercely battling because of 'Chicken &Eggs', divided into Blue and Yellow factions and separated by a line that nothing must cross.

'Aloe Vera' movie addresses the subject of how individuals co-exist, so many happenings in the world where there is so much intolerance for personal choices for people's culture or way of life.

Written and directed by Pascal AKA, talks about a crime family that has only three weeks to clean up their acts before the inauguration of a crime intolerance government.

The Family is headed by Rev. John Donkor (Adjertey Annan), a man who just returned from prison for crimes related to drug trafficking and prostitution. He wants to end all illegal activities and reform the popular Gold Coast Lounge.

A son returns to the motherland to find his grandmother. However he finds more than he bargained for as a search for a loved one, becomes the first for survival.

On the verge of a global pandemic, a spirited nurse in Ghana prompts her hospital management to prepare ahead, while dealing with a new romantic relationship that will test her belief in love, fighting to stay alive as her city records its first case of the virus and things begin to go terribly awry.

The movie directed by Frank Fiifi Gharbin tell the story of Tetteh Quashie, 1842 who took a voyage to the Spanish colony in Fernando Po, where he managed to fight, struggle with the colonial masters and escape to Ghana after swallowing the cocoa seeds.

The movie stars Van Vicker, Lil Wayne and a host of others.

A HUSBAND FOR DADDY

The film written and directed by Shirley Frimpong Manso and executive produced by MTECH Communications tells the story of two sisters who have to bring their potential men home for marriage to please their father in his ailing health.

But in trying to fulfill their father's wish they are faced with many challenges that could either strengthen or worsen their bond with each other.

The movie directed by Benjamin Sarpong talks about six girls who after all their struggles and stands against all odds, fight human trafficking and illegality Pilgrimage.

The movie stars Adjetey Annan, Emilia Brobbey and a host of others.

ENEMIES ARE NOT GOD

The movie produced by Famous and Westwood Multimedia talks about government officials involved in Illegal mining 'galamsey', who funded for the campaign of a sitting government in power.

The government in power now wants to stop the illegal acts considering the dangers involved.

The Movie Directed by Kobi Rana Films and ABC Pictures talks about government conference attacked by a group of young citizen. They hold the minister accountable live on national television.

The 'Stryke' series directed by filmmaker Ivan Quashigah is predicted to be the first Ghanaian TV series to hit Netflix.

The synopsis of 'Stryke ' series talks about how Jimmy an unemployed graduate, after so many failed applications settles for the job of a driver with Mr. Williamson, one of the wealthiest men in the city in other to cater to his ailing mother and a little sister who is preparing for her junior high school final exams. 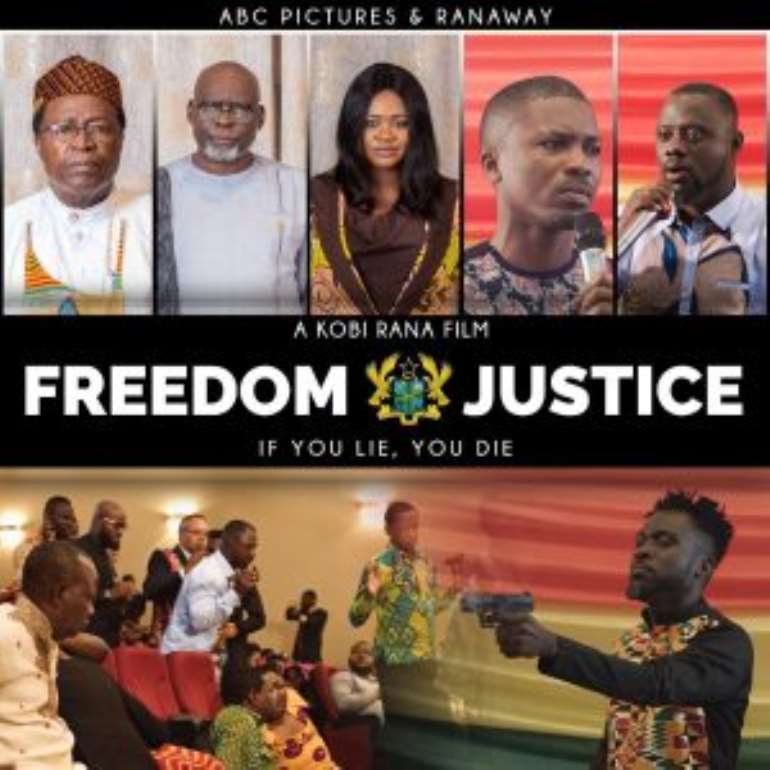 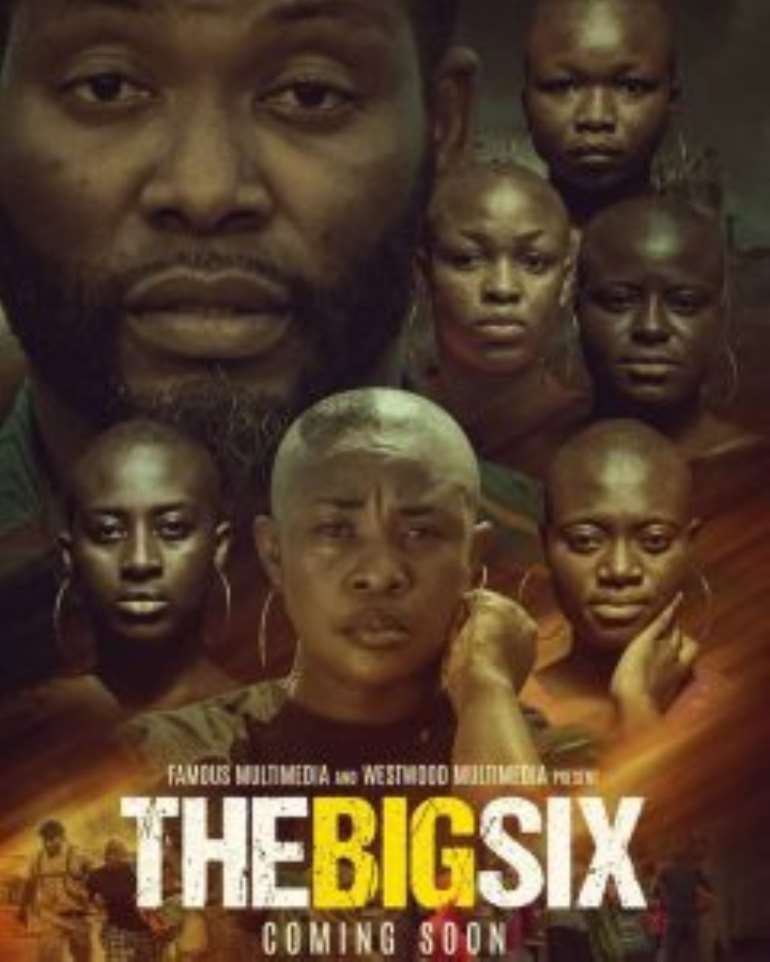 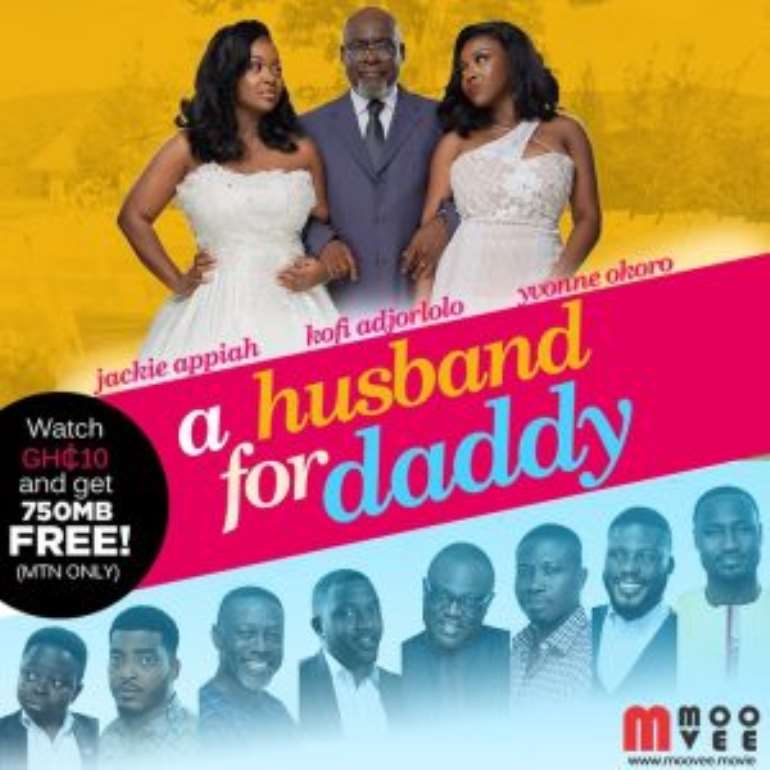 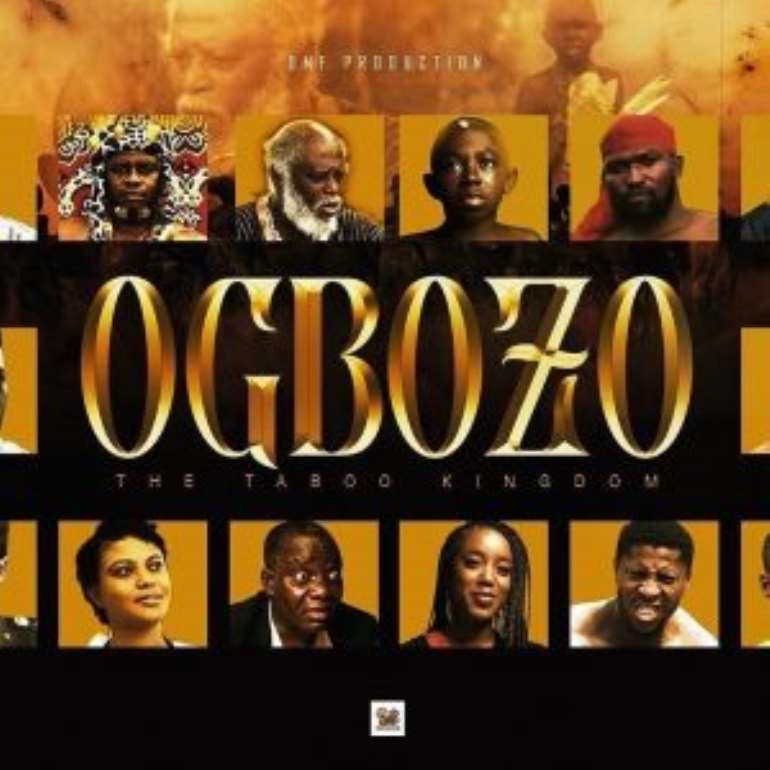 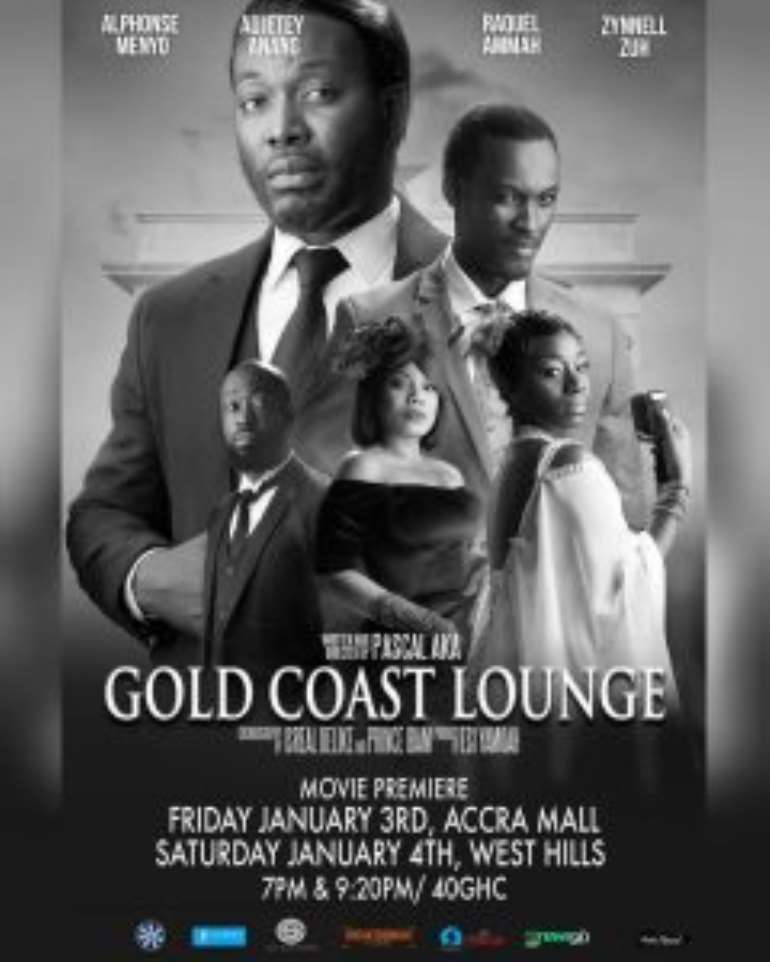 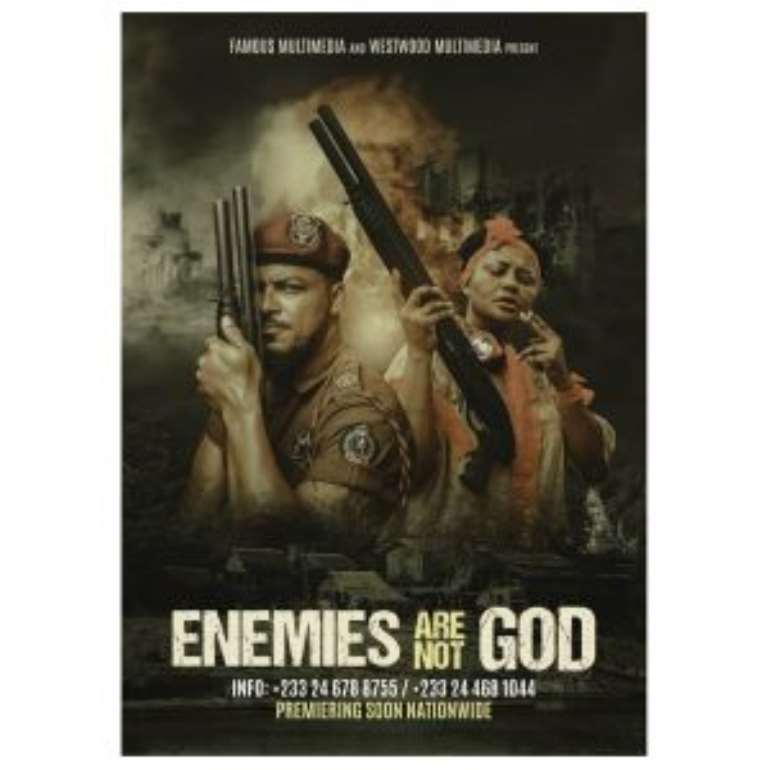 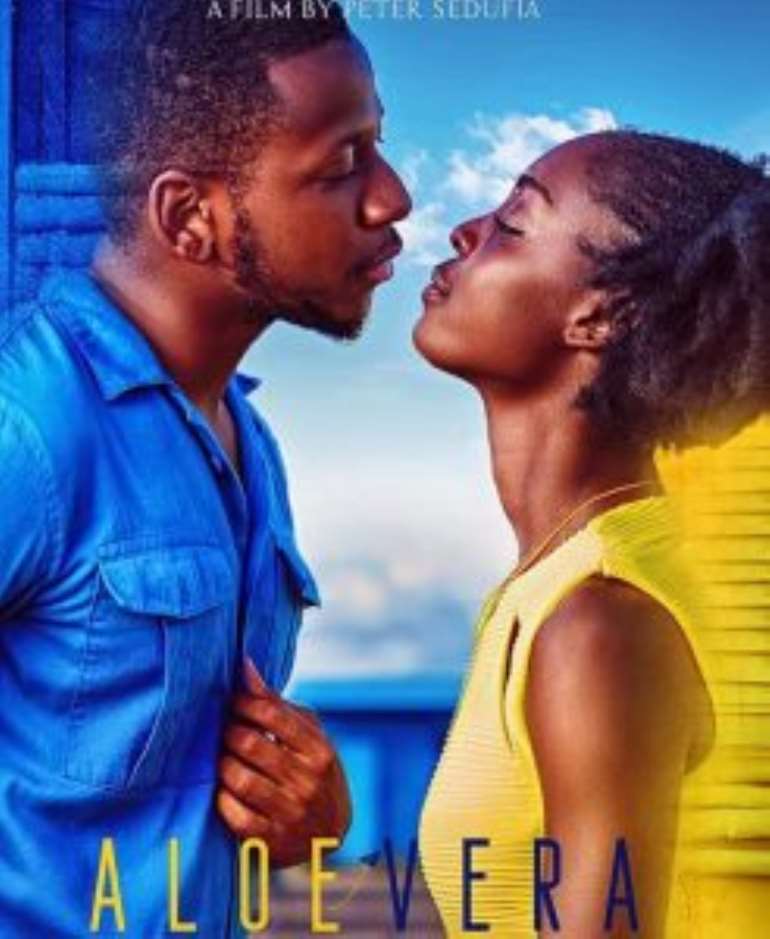 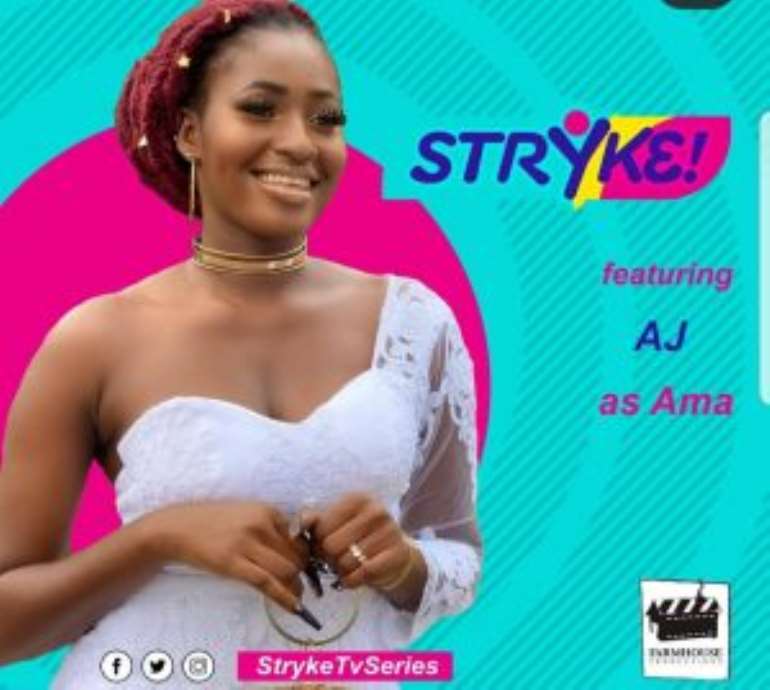