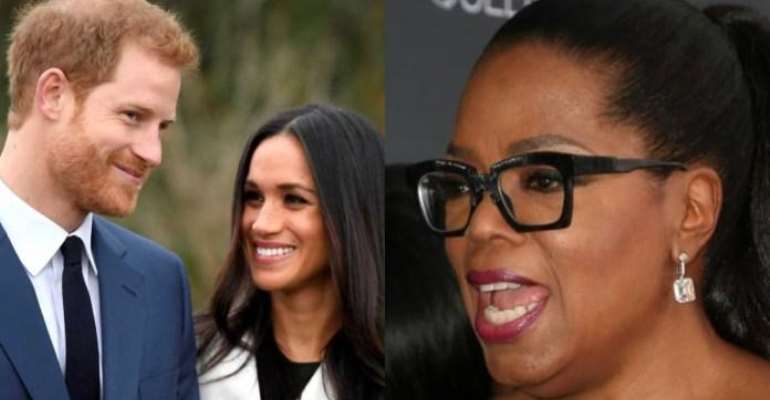 Prince Harry and his wife, Meghan Markle, are expected to grant Oprah Winfrey an interview on her show.

The Duke and Duchess, according to reports, will appear on the Oprah show for their first interview since stepping down as senior members of the British royal family.

Reports say they are to “tell it all” during the interview.

Harry and Markle are expecting their second child as they announced recently.

During the interview, they are expected to explain why they resigned as working members of the Royal family, their move to the United States and expanding their family.

CBS has confirmed the reports in a statement, saying “Winfrey will speak with Meghan, the Duchess of Sussex, in a wide-ranging interview, covering everything from stepping into life as a royal, marriage, motherhood, philanthropic work to how she is handling life under intense public pressure.”