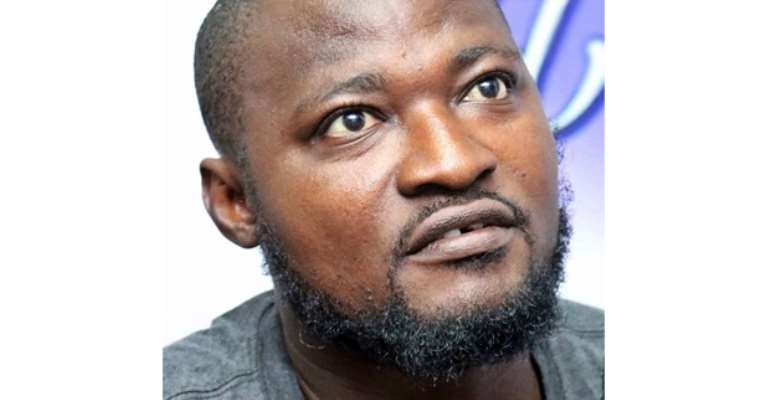 The Central Regional Police Command has reacted to allegation made by popular Ghanaian comedian, Benson Boateng, known in the showbiz industry as Funny Face, that he was beaten when he was arrested by the Kasoa Police for unlawfully discharging a weapon.

The statement mentioned that in the said video, two police officers were seen attempting to arrest the comedian, who was resisting arrest.

In the video, the comedian narrated that he was brutalised by the police during his arrest at Kasoa, but failed to state the true facts of the case.

According to the police statement, on Monday, February 8, 2021, the Millennium City Divisional Police Command received a complaint from Ex WO 1 Charles Akwasi Owusu of Millennium City that, on the same date at 3:30 pm, Funny Face went to his drinking spot and there was a misunderstanding between the comedian and the bar attendant, one James Akariboro, which led to a fight after which Funny Face rushed to his car for a pump action gun and gave four warning shots.

It said police officers were detailed to effect the arrest of the comedian, who resisted and moved toward his car, ostensibly to pull out his gun as he had reportedly done against the complainant's bar attendant. It added that the arresting officers applied the minimum force required to effect the arrest and sent him to the Millennium City Police Station where he was detained and granted police enquiry bail the following day. The comedian is being investigated for discharging firearms without authority.

In the comedian's statement submitted to police on February 8, 2021, he claimed he was assaulted by James Akariboro who was also arrested, detained and granted police enquiry bail.

“The Central Regional Police Command is assuring the general public that investigation would be conducted on the alleged police brutality on the comedian and due process would be followed,” the statement said.