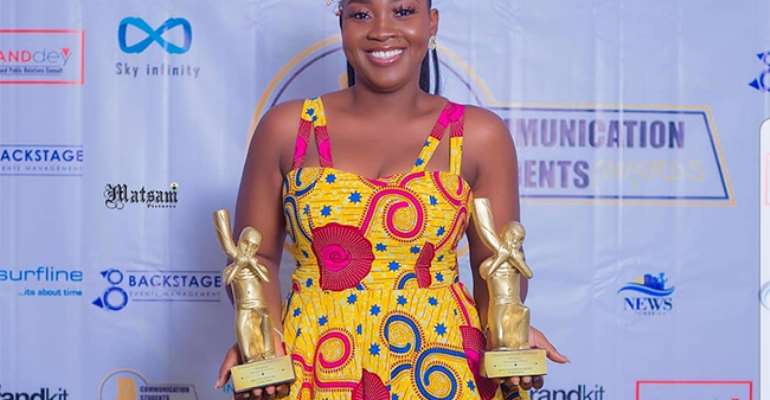 The Organizers of Communication Students Awards, Sky Infinity Group has announced the opening of nominations for the second edition of the awards.

The awards scheme serves as a Springboard for many students who wish to reach a higher height with their works, efforts, and contributions in the media space.

Mr. Elorm Zah also stated that nominations are strictly opened for students in communication schools or department in Ghana are qualified to nominate.