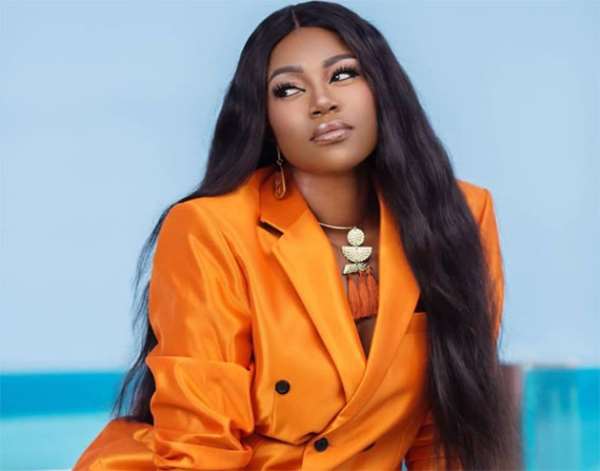 One of the biggest ways celebrities use to build their brands is getting closer to their fans through the use of Social Media such as Twitter, Instagram, and Facebook.​

This gives the star the chance to interact with her fans in a relatively safe environment.

Davido is an American-born Nigerian singer, songwriter, contemporary artist, and record producer is the number two of the most followed celebrity in Africa.

Wizkid is one of the biggest R&B acts across Africa with a total of 22.1 followership on social media. On Facebook, Wizkid has 2.3 Million, Instagram 11.7 Million, and Twitter 8.1 Million followers.

Yemi Eberechi Alade is a Nigerian Singer, Songwriter, and Actress and signed to the Effyzzie Music group and had a hit with her single Johnny.

The Hollywood actress has a total of 13.9 million social media followers.

Actress Genevieve Nnaji is a Nigerian actress, producer, and director. She won the Africa Movie Academy Award for Best Actress in a Leading Role in 2005, making her the first actor to win the award.

Yvonne Nelson has starred in several movies, including House of Gold (2013), Any Other Monday, In April, and Swings. She has a total of 12.7 Million followers on social media. On her Facebook page, she has 4.4 Million followers been the third after singer Akon and Funke, Instagram 6.8 Million, and Twitter 1.5 Million followers.