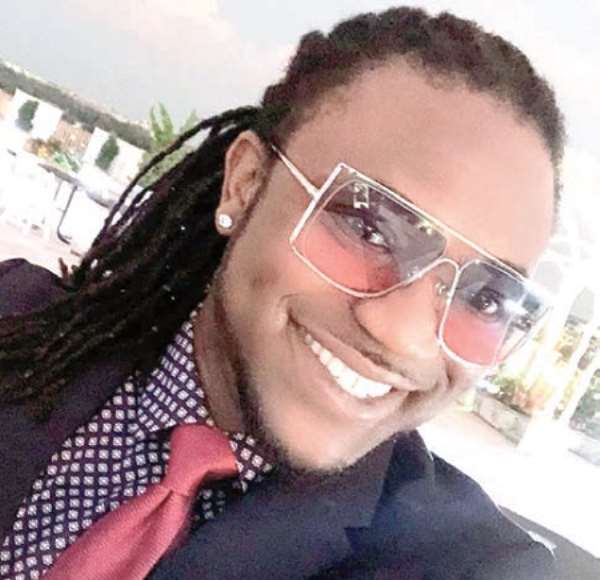 The sensational male vocalist has graced the music circles over the past years with some nerve-racking songs, which had won him numerous awards in his illustrious music career both locally and internationally.

In an interview with GNA Entertainment, Prince Bright revealed that the music industry had undergone a lot of changes over the past years and he felt there were more opportunities for every artiste.

“The music industry has certainly evolved in recent years with the introduction of digital media. You don’t have to strive hard to make people hear your music unlike the past, so every musician is afforded a huge opportunity to make it and to even transcend the borders of Ghana.

“I have a lot to offer the industry considering my experience over the past years and I feel renewed and people should expect something different from me this time round even though it is quite unfortunate I don’t have my partner Ronnie around. But he always told me to keep pushing and I want to maintain the legacy we created together,” he said.

Prince Bright applauded the efforts of Sarkodie, Shatta Wale, Stonebwoy, among other top artistes who had built on the foundation they created years ago and made them stronger.

“All the top guys in the industry are always looking to progress and the competition among them has thrived Ghanaian music in recent years thereby making it bigger and better.

“The only difference between now and the early days of hiplife music is that collaborations in past years were on a wide scale compared to now. Every top artistes back then wanted to recruit another big music fellow and it really pushed our music, and I pray our top artistes now will do more of that,'' he said.

When asked about what the future holds for him as an artiste, Prince Bright said, “I have challenged myself into doing something different thus am ready to work with every artiste and my comeback is not a flash in the pan because I am here to stay.”

He also revealed plans of bringing out an album later in the year which would have an all-female line up to thrill music loving fans.

Prince Bright is currently promoting a single on the yet to be released album titled Pilla, which features award-winning songstress Cina Soul.