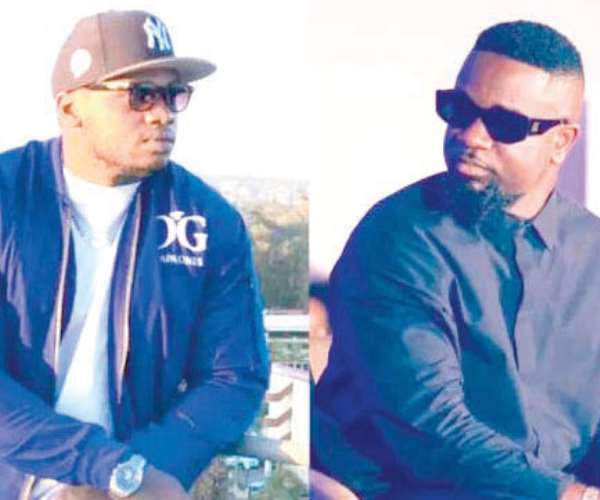 The song was released early this week together with a video and fans are already loving the vibes.

Indications are that the song is making waves in Kenya.

Both rappers went hard on the song showing off their rap dexterity.

“African hip hop is going to forever change,” Khaligraph was quoted to have said about the song in a report by Kenya's standardmedia.co.ke.

Indeed, the release did not disappoint as both rappers were very impressive on the instrumental produced by Motif the Don with their rapid rap style.

The song will no doubt endear both rappers to not only the two African countries they are coming from but also the uniqueness of African rappers to the rest of the world.

Some fans since the release have been rating both rappers' performances while others also celebrate their efforts on the song.

Sarkodie remains one of Africa's best rappers as he keeps excelling in the rap game year after year.