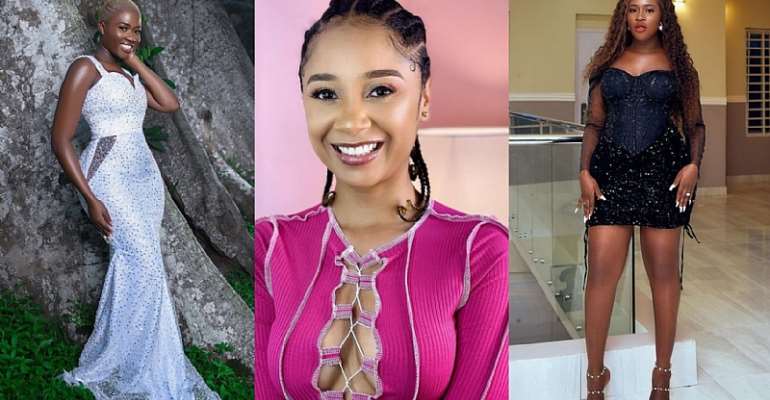 Fella Makafui hopped into the studios of Zylofon FM where she answered a question bordering around a wide range of issues.

On her relationship with Sister Derby, the woman whose boyfriend she snatched and married, the former YOLO actress reinforced the animosity between them by saying doesn’t listen to her songs.

According to Fella Makafui, the only song she listens to is what her husband, Medikal produces and she has never bothered to listen to what Sister Derby produces because it’s none of her business.

She stated without mincing words:

"I have never met Sister Derby and I have chanced upon her songs on social media but I didn’t take time to listen because it doesn’t concern me."