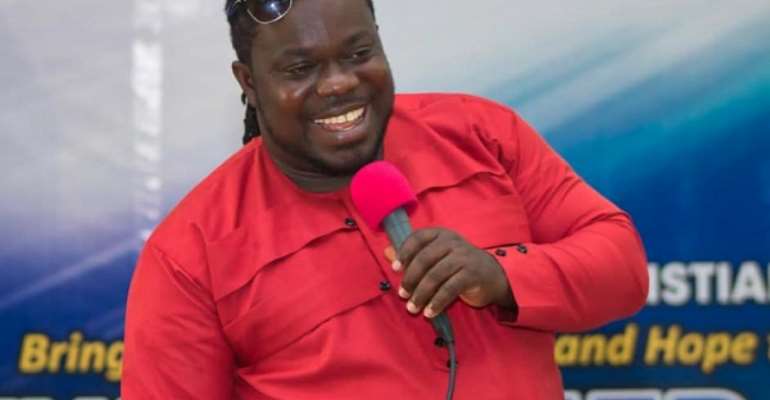 Ghanaian hiplife/highlife artiste Kwame Nsiah-Apau, popularly known in the music scene as Okyeame Kwame (OK), has appealed to his colleague Bice Osei Kuffour, aka Obour, to reconsider his decision to quit music for politics.

According to him, Obour, the immediate past president of the Musician Union of Ghana (MUSIGA), has excellent music talent which must not be wasted.

“It's a shame he wants to quit making music; I think Obour should still continue doing music,” he added.

He said, “Obour, God has given you talent and you're ditching it for politics. Maybe he has a talent for politics too but we still love your music.”

Okyeame Kwame, also known as Rap Doctor, who emerged on the music scene in 1997, said Obour's decision to quit music would surely not help him in anyway because he was born a musician and not politician.

The former MUSIGA president a few days ago announced his decision to quit active music any time soon.

He said he was more focused on politics now and that took most of his time and attention hence his decision to say goodbye to music.

In July 2020, Obour contested for the New Patriotic Party (NPP) parliamentary primaries in the New Asante Akyem Constituency but lost it to the incumbent Member of Parliament (MP) called Kweku Asante Boateng, he won with 360 votes.