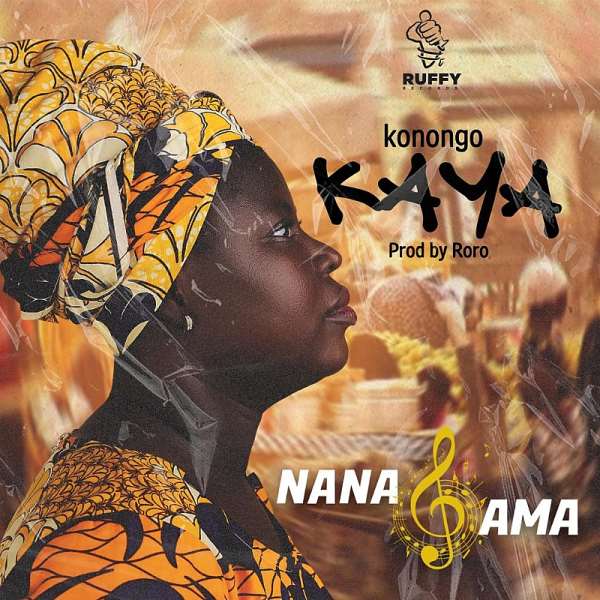 The song is set to be unveiled Friday 18th of December on every digital platform which will be distributed by Apprise Music on behalf of Ruffy Records.

Nana Ama is known for her silky choruses and performances on songs like Okomfour Kwaadee's Abro Ne Bayie, Lord Kenya's Medo which earned four awards including the enviable ''Song Of The Year'' award at the Ghana Music Awards in 2002, same with Buk Bak's Klu Blofo song which earned them the same category in 2003.

Akufo-Addo's response to Aflao Chief was wrong; he must apol...
12 minutes ago

NIA suspends registration at GRA, RGD from October 25
14 minutes ago