Campaigning for peace during election period is hypocrisy — Socrate Safo 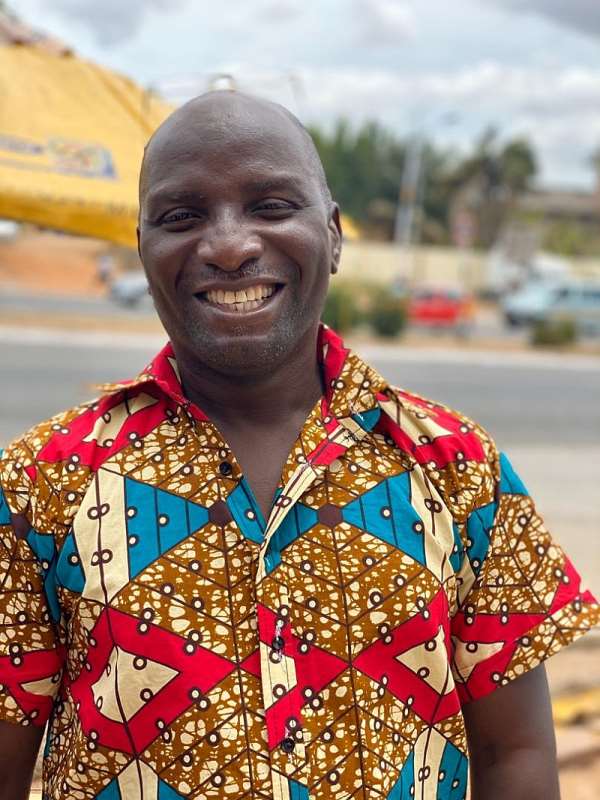 Ghanaian filmmaker and a staunch member of the ruling New Patriotic Party (NPP), Socrates Safo has described a session of the public whom during election time moves from one avenue to the other preaching peace as hypocrites.

To him, the highest form of hypocrisy is preaching peace instead of joining any political party to spearhead its messages to the electorates during voting time.

Speaking in a studio panel discussion on Okay FM's 'Best Entertainment Show' hosted by the award winning radio personality Halifax Ansah-Addo last Monday, the Director for Creative Arts at the National Commission on Culture (NCC) said such individuals seek sponsorship in such peace campaign dealings for their personal gains.

According to him, supporting a political party ahead of any major election is not beating a war drum therefore such peace campaigns all over must stop in ways to bring sanity in the system.

"In 2016 when I was recruiting entertainers for the NPP during the elections, there were many who refused me saying, they're not ready to support any political party openly but they're for us. Many were of the view that, they would rather go for peace campaign, with posters adding all the pictures of the various political parties meanwhile when we were done, they were all over seeking for cash at our thanksgiving service. When the food was cooked, they wanted to eat but refused to do the work first, that's the hypocrisy am talking about.

Socrates continued, "For me, it is the highest form of hypocrisy for anybody to get up and call for peace as if those supporting political parties are calling for war. It is hypocrisy for you to say that, me I am for peace. Those who are supporting parties, are they for war? There's a business to it, where people go and look for sponsorship and say we are for peace, we are coming to do peace songs, they make their cash through that business venture."