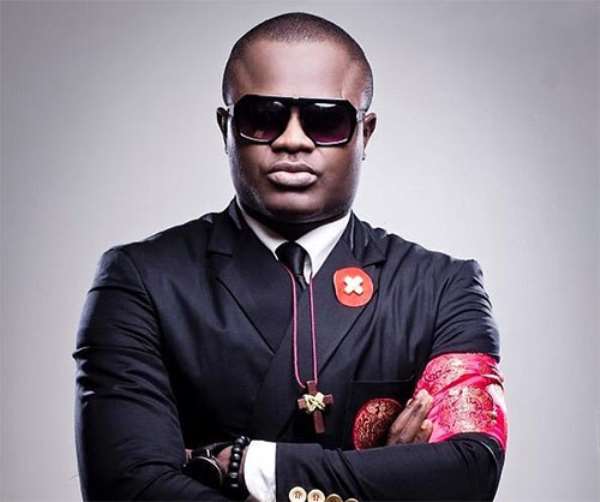 Gospel musician, Cwesi Oteng, has said he will vote to retain President Akufo-Addo in the December 7 polls.

The talented singer indicated that his re-endorsement of the President is because he is a global icon of democracy, reports Class FM.

Cwesi Oteng also cited President Akufo-Addo's persistence for the mandate to be President, as another reason for his decision.

He tweeted: “It is your civic duty to be involved in who leads the future of our country”, adding: “I’m voting @NAkufoAddo because he is a global icon of democracy.”

“Twice, he lost elections and instead of misbehaving, he did not as many would. He mastered the courage to persist till he won by ballots.”

Cwesi Oteng is one of the music figures who publicly declared support for the governing New Patriotic Party (NPP) and President Akufo-Addo in 2016. He still maintains his stand with Akufo-Addo's support.