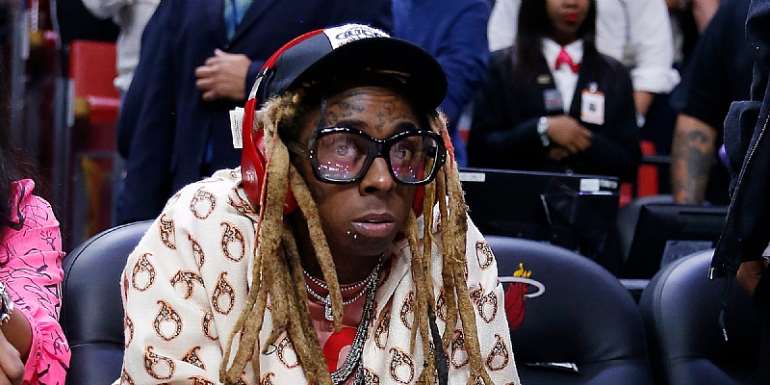 US rapper Lil Wayne has been charged with possession of a firearm by a convicted felon.

The charge, handed to him on Tuesday in Florida, relates to an incident in December 2019.

The 38-year-old, real name Dwayne Michael Carter Jr, was found to be carrying a gun and bullets when police searched a private plane in Miami.

He is barred by US law from owning a gun, due to having a previous decade-old firearms conviction.

According to the Miami Herald, the star admitted the gold-plated pistol found in his luggage was his. He reportedly told police the weapon had been given to him as a Father’s Day gift.

The five-time Grammy award-winner is due in court next month, solely on the gun charge, and could face a maximum of 10 years in prison.

He also made the headlines by meeting with US president Donald Trump, praising his plan for Black Americans.